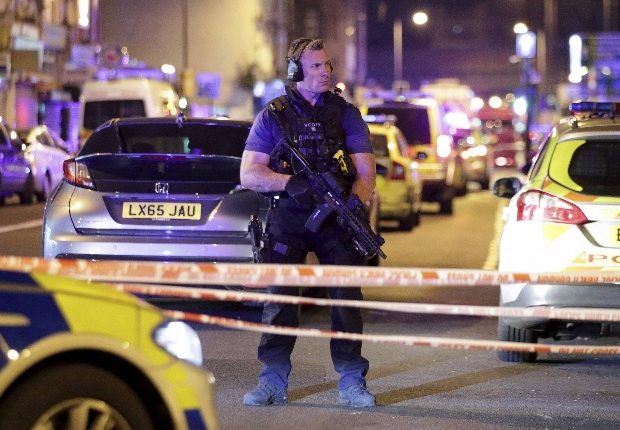 Egypt’s Ministry of Foreign Affairs condemned the attack that targeted Muslims praying in a mosque in Finsbury Park, in north London, early on Monday, resulting in the death of one, while 11 were injured.

In an official statement, the ministry stressed Egypt’s solidarity with families of the casualty victims and with the British government and people. The statement reaffirmed Egypt’s rejection of all kinds of terrorism and discrimination based on race, religion, and gender.

The ministry also warned against Islamophobia and called on the international community to cooperate against terrorism.

One person died and 11 were injured in the early hours of Monday morning after a van drove into a crowd of Muslim worshipers in Finsbury Park. British police said the man who died was already being treated for an unrelated ailment and they are still investigating whether or not his death was related to the attack. The victims were all Muslims and the incident was declared a terror attack on the Muslim community.

The Grand Imam of Al-Azhar Ahmed Al-Tayeb strongly denounced the incident, and called on all western countries to take the needed regulations and procedures to decrease Islamophobia and to ensure that such incidents targeting Muslims and harm the values of humanity, will not be repeated.