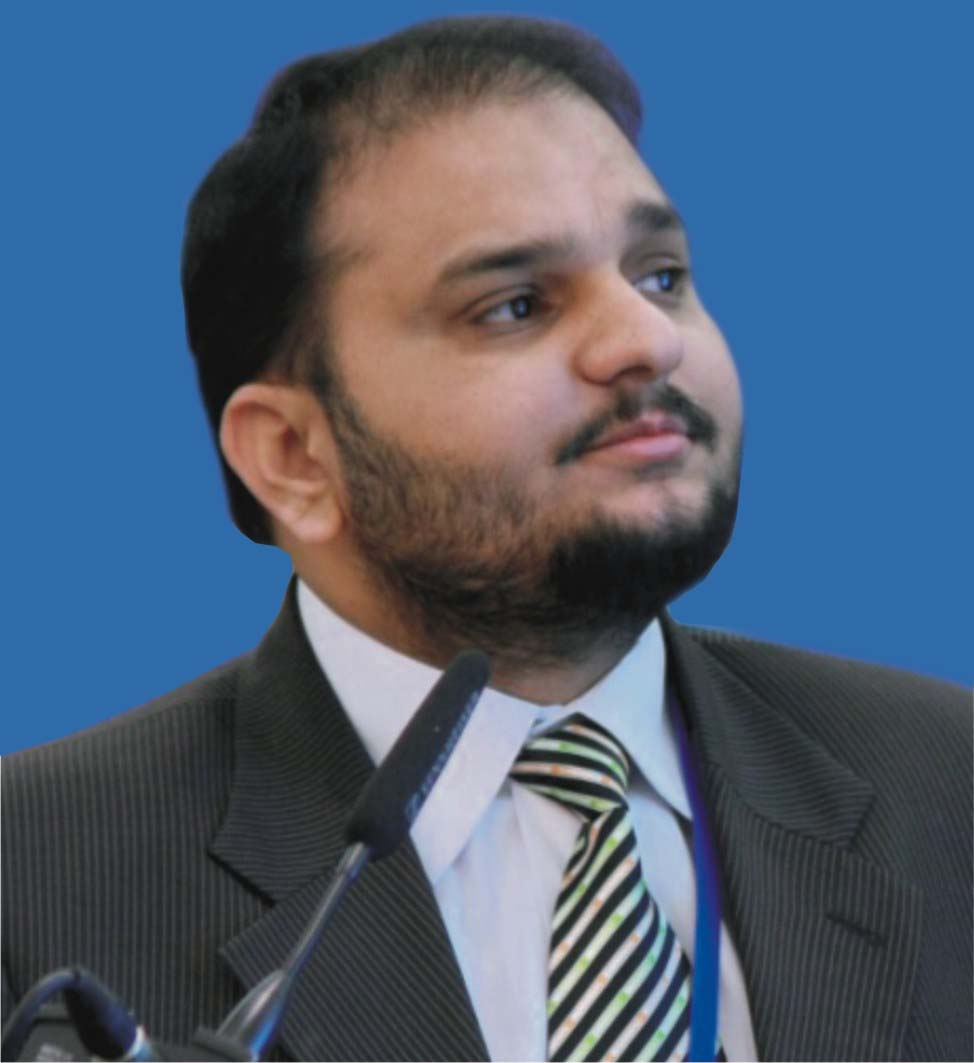 Mohamed Al Sawaf, CEO of the e-book directory 3mamin, said they recently added a book delivery service to customers, in cooperation with Aramex.

He added that the shipping prices reach around EGP 22.5 inside Cairo and Giza, while prices reach EGP 28 in Alexandria, as prices vary according to each province.

Sawaf pointed out that he is focusing on increasing the number of books in the application in the coming period—amounting to about 240,000 books—aiming to double the number by the end of this year

Sawaf seeks to attract investments worth EGP 1.2m in the coming period to expand the application’s work. It also aims to participate in Arab book fairs, such as in Saudi Arabia and the UAE in 2017.

He pointed out that 3mamin achieved about 55,000 downloads through smartphones.

Sawaf revealed that about EGP 290,000 of investments have been injected in the application since its establishment. The investments included financial support from the presidency and rewards from book fairs. The Technology Innovation and Entrepreneurship Centre (TIEC) also presented legal and financial consultations worth EGP 120,000. TIEC also provided a place for work, alongside internet services, training, and other services.

Sawaf said that the application makes profits through two methods, the first is advertising, and the second is receiving 30% or 40% of the price of each book sold through the application from the publishing house.

He pointed out that 3mamin cooperates with 300,000 publishing houses and includes 24,000 customers so far, although they are aiming to reach 40,000 customers by the end of this year

Sawaf said that they face many challenges, mainly difficulties in attracting funding, noting that he is looking forward to offer e-books within two years according to the application’s strategic plan.