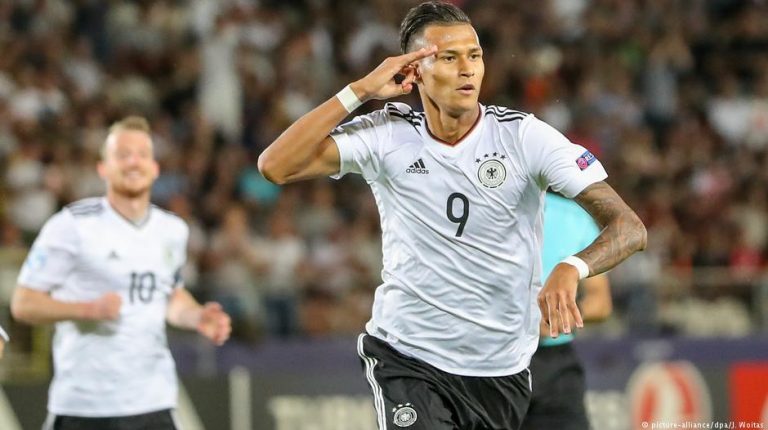 Germany sealed all three points against Denmark on Wednesday while group rivals Italy could only draw against the Czech Republic. The results guarantee the German team nothing, however. It’s still possible that a defeat against Italy in the third and final group game results in the team’s elimination from the competition.

Denmark struggled to assert themselves in the game but defended stoutly, holding on for more than 50 minutes before the opening goal.

Davie Selke, who’d been all-but invisible until his goal, uncorked the game with a precision first-time shot to the top corner from the edge of the area.

Germany’s second stylish strike hailed from a corner, with Marc-Oliver Kempf unleashing a thunderous volley to double the lead. Kempf, stood dead in the center of the penalty area, must have been astonished at the space he was left.

Hoffenheim’s Nadiem Amiri sealed the win with a snaky dribble and a left-footed finish with a little over 10 minutes remaining.

Altough nothing’s certain yet, coach Stefan Kuntz’s side would be guaranteed a spot in the semifinals with just a draw against Italy.