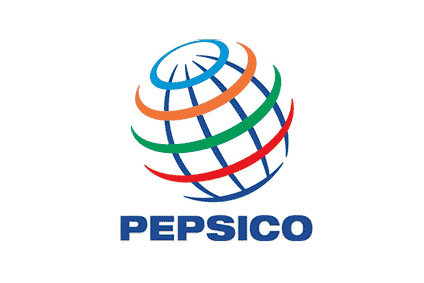 The investments that PepsiCo has injected in the last two fiscal years have reached $1bn, according to the company’s general manager, Mohamed Shelbaya, who stressed that the company is betting on investing in Egypt in the coming period.

Shelbaya told Daily News Egypt on the sidelines of a press conference that PepsiCo denominates 55% of the fizzy drinks market in Egypt, while ChipsyCo accounts for 60% of the salted potato products market.

He also pointed out that the company is working on reducing its expenses by looking for alternative fuel sources rather than the traditional fossil fuel currently being used in the company’s factories. He added that the company will also rely on marketing through social media, especially in light of the high cost of products in Egypt during the last period.

Shelbaya praised the company’s recent promotional campaign, saying that it will reach almost all 36 million Internet users in Egypt.

“We are working on focusing currently on marketing for the youth, in addition to supporting them in projects to increase entrepreneurship projects that the company has sponsored in the last two years,” he added.

Shelbaya pointed out that the company’s sales have drawn back by 10-12% because of the high inflation rate in Egypt during the recent period, but will soon return again to balance and stability.

The company expanded the number of distribution centres in the governorates of the republic to 75 and added 1,600 cars in all regions to boost sales.

He also stated that PepsiCo is one of the largest companies in the Egyptian market and that there are talks with the Ministry of Industry and Trade to help the company enter new markets in East Africa during the coming period.

Shelbaya highlighted the company’s strategy to deepen the industry in Egypt by increasing the local component in its products, noting that the company has obtained lands of about 10,000 feddans to grow potato crops to feed the plants.

He said that the strategy of obtaining lands has saved the company some EGP 80m in the recent period, noting that most of the company’s profits are recycled through investments in Egypt.