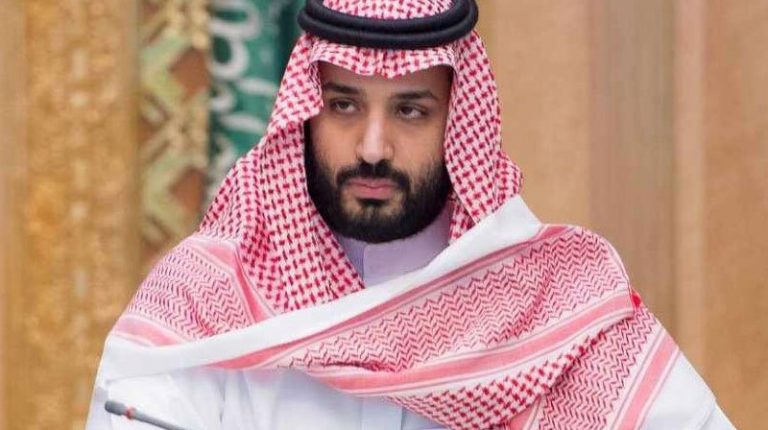 The Saudi Press Agency confirmed that 31 out of a total of 34 members of Saudi Arabia’s succession committee chose Mohammed bin Salman as the kingdom’s crown prince.

According to a royal decree issued by the official Saudi Press Agency, 31-year-old Mohammed bin Salman was also named deputy prime minister and maintains his post as minister of defence.

As part of the changes, Saudi Arabia’s current crown prince, Mohammed bin Nayef, is stripped of all his positions, including that of the country’s interior minister, the state news agency said.