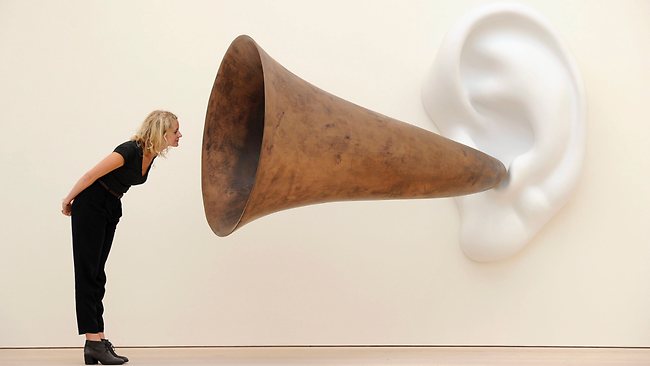 The occupancy rate of the North Coast’s hotels reached 100% during the holiday week, and room prices have seen a 40% increase compared to last year, following the flotation of the pound.

The reservation agent at Marassi resort said that the occupancy rate exceeded 99% during the Eid al-Fitr holiday, and only a few chalets and apartments are available.

He added that the resort’s occupancy throughout the summer season is not less than 90% because of its competitive services compared to other places in the North Coast.

The agent said that they increased their employment by 50% since the beginning of the summer to serve the guests, noting that this kind of employment is temporary.

The booking agent at El Alamein Hotel in Marassi said that all the hotel rooms are booked during the week of the holiday.

She explained that the hotel will not hold musical concerts during Eid al-Fitr. The single and double room prices start at EGP 5,000.

She stressed that the hotel is in demand throughout the summer and the occupancy is not less than 90%, while there are no guests during the winter.

She expected that the occupancy rate will reach 95% after the Eid holiday.

The occupancy rates during the summer will stay high, she predicted.

The reservation agent at the Iberotel hotel in the North Coast said that all the hotel’s rooms are reserved during Eid week and the week after, adding that the second week in July will witness a decline of 30% in the occupancy rate.

He stressed that the prices increased by 40% compared to last year, and the prices of some services were tripled.

The booking rates among Egyptians reached 40%, compared to 60% by Arabs and foreigners, while the number of Egyptian visitors is expected to decline after the end of the holiday week. He revealed that his hotel will not hold any large parties during Eid al-Fitr because the reservations have already exceeded the number of rooms, so there is no need to hold parties.