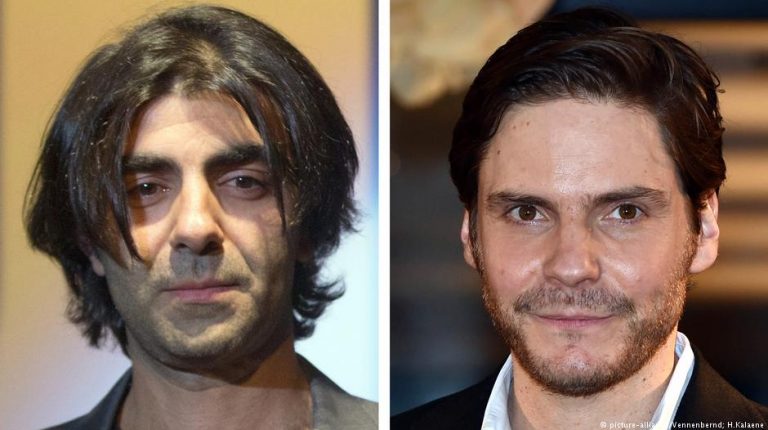 German actor Daniel Brühl and director Fatih Akin have been offered membership in the Oscars Academy – two out of 774 film professionals invited to join this year.The Academy of Motion Picture Arts and Sciences has released on Wednesday its list of invitations of people who could become voting members.

Two German film professionals were among the potential new members: actor Daniel Brühl (“The Zookeeper’s Wife,” “Inglorious Basterds”) and Hamburg-born director Fatih Akin (“In the Fade,” “The Edge of Heaven”). Once they accept their invitations, they will be confirmed members. Eight German film makers were invited in 2016.

This year, the Academy invited a record 774 people, including 24 Oscar winners and representatives from 57 countries.

“We’re proud to invite our newest class to the Academy,” said Academy President Cheryl Boone Isaacs, adding that it is “up to all of us to ensure that new faces and voices are seen and heard.”

“Wonder Woman” star Gal Gadot, “Star Wars” actor Adam Driver and Oscar-nominated actors Ruth Negga and Lucas Hedges are on the list. Justin Timberlake is invited to represent the Music branch; Barry Jenkins (“Moonlight”) and Jordan Peele (“Get Out”) are invited to join both the Directors and Writers branches.

Invitations also went out to producers, cameramen, costume designers and script writers. New Academy members get to vote on who will win the Oscars.

In 1927, 293 film professionals made up the Academy of Motion Picture Arts and Sciences. Today, the Academy has more than 6,200 voting members.