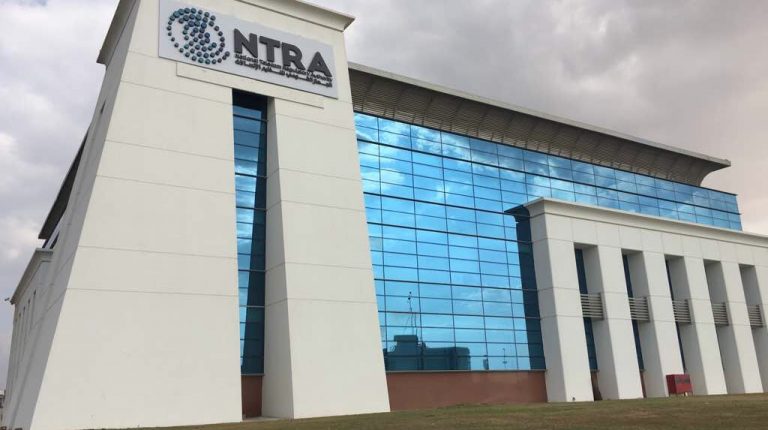 The NTRA also added on its official account on Twitter that the price of recharging cards will not increase in the market.

Meanwhile, the VAT increased from 13% to 14% starting on Saturday, the first day of the new fiscal year.

The NTRA mentioned that a 13% VAT was applied to top-up cards last September 2016; however, starting July 2017, the VAT has increased to 14%. Accordingly, the additional 1% will be deducted from the balance of each card.

For instance, a card worth EGP 10 has been selling with the 13% VAT, putting it at EGP 11 on the market, granting clients EGP 10 of balance credit and an additional balance of 40 pt.

Nevertheless, after increasing the tax to 14% starting July, the recharge card will be sold at the same price, ie EGP 11, and this will give the customer a balance of EGP 10 also, but 10 pt (1%) of the additional balance will be deducted—30 pt instead of 40.

The NTRA also stated that the 1% will be deducted from the rest of top-up cards in the same way according to the value of each card.

Calls have recently spread on social media for boycotting mobile operators protesting the increase of the price of top-up cards.

In a related context, regarding ADSL prices, they remain exempted for one year from the date of implementation of the VAT, said Amr El Monayer, Deputy Minister of Finance for tax policies.

Egypt’s top 5 banks accounted for 77.7% of total profits of banks operating in Egyptian market by end of March 2017: CBE