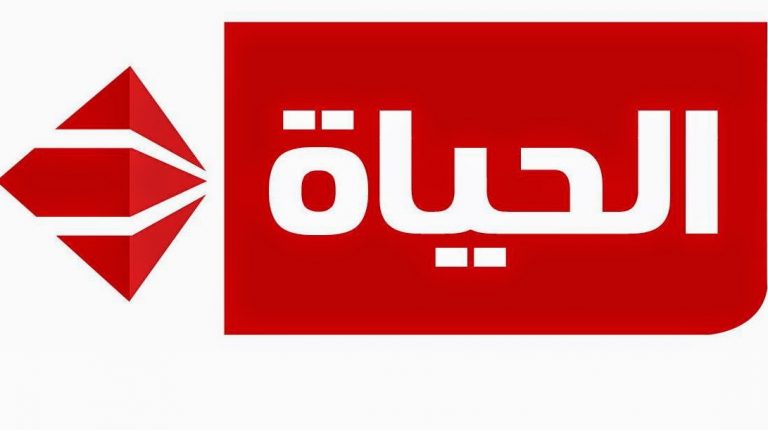 In a response, the head of Al-Hayat TV network Mohammed Samir told the local Al-Youm Al-Sabea news website that all stations in the network are in debt to the EMPC and this is the reason behind halting the broadcasting.

Samir added that he communicated with the head of the EMPC Osama Heikal and that the network will pay part of its debts and broadcast again within a few hours.

The EMPC said in Monday’s statement that it stopped all services for Al-Hayat network, including electricity and live broadcasting at 10.00am on Monday as an initial procedure before cancelling the contract between the EMPC and the network due to accrued debts.

According to its statement, the EMPC has depleted all peaceful and legal courses with the network and granted it several respites for payment. The EMPC has legally notified the network three times since April for payment, and the network has vowed to pay—which did not happen.

The EMPC said it did not stop Al-Hayat network during the holy month of Ramadan because of the principle of equal opportunities and kept the lowest level of services, such as electricity, in hopes that the network would gain enough revenues and pay the accrued debts.

The network was founded by Al-Wafd Party president El-Sayed El-Badawi.