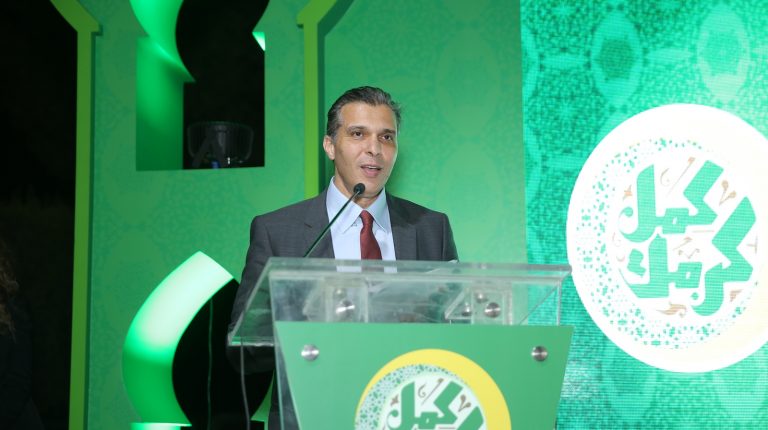 Unilever Mashreq continues to implement its expansion plan in the sectors it invests in within the Egyptian market, said Ashraf Bakry, the managing director of the company. He added that the company has doubled the volume of its investments over the past three years.

Bakry told Daily News Egypt that the company has investments in more than seven consumer sectors in the Egyptian market. It injects annual investments to increase its energy capacity.

Do you plan to enter into new consumer sectors over the upcoming period?

The company will not be investing in new sectors; however, it will increase its investments in the sectors in which it is already investing.

How do you see the operational costs after the decision made by the Central Bank of Egypt (CBE) to float the Egyptian pound?

The reduced operational costs in the Egyptian market after the CBE’s decision in November has lead the company to consider Egypt an export base for neighboring countries.

Unilever exports its products to about 61 countries across the world, with Africa at the top, with its huge consumer market. Egypt has a golden opportunity to become the industrial base of the African market, and Egyptian companies should utilize this over the upcoming period.

How do you describe the recent economic reforms undertaken by the government?

The Egyptian economy has already passed through the most difficult phase, but we can say that the dangers of reforms are starting to fade. The government has developed drastic solutions, which attracted more companies to invest in Egypt.

A stability period is waiting despite the inflation rates.

Has inflation affected the company’s sales?

The increase in inflation has affected Unilever’s sales and caused a change in the citizens’ consumer pattern as a result of the pressures on them.

The company has enough flexibility to follow new patterns and provide products with prices and volumes that suit consumers.

The decisions made by the government over the upcoming period have contributed to improving the economic climate and solved 80% of the economy’s problems. The remaining percentage depends on the future plans of the government.

Recently, your company was noticeably active in social responsibility programmes, how do you see the development of the local community through this activity?

Social responsibility is a major part of Unilever’s investment policy. It has adopted the Oral Health campaign for children for 34 consecutive years.

The company’s social responsibility is divided into three parts. The first is raising awareness of human health, including the campaigns of Signal and Life Buoy. The second is based on providing jobs to young people through giving them motorcycles and goods to sell.

There is also a campaign called “Kammel Karamak” (Continue your generosity), which aims to eliminate the phenomenon of wasting food with the current difficult economic circumstances the country is witnessing.

Kammel Karamak is implemented in cooperation with the Ministry of Supply and the Food Bank. It has contributed to delivering eight million meals to individuals in need over the past eight years.

Ashraf Baky is the managing director of Unilever Mashreq, with more than 20 years of experience in general management and export in international organizations.

In 1993, he worked as a professor in the faculty of engineering, and afterwards, he joined Procter and Gamble to look for new challenges. He spent six years in different manufacturing administrations.

In 1999, Ashraf joined Unilever as a manager in the supply chain department, and then he joined the board of directors of Unilever Mashreq. Four years later, he was handed the additional position of the regional manager of the supply chain of products for oral health and antiperspirants.

In 2006, he was moved and became the general manager in the Levant and Iraq.

Three years later, he joined the Middle East and North Africa council as the vice president of the regional supply chain before he settled in his current positions.

Ashraf is also head of the Egyptian Exporting Council of Medical Industries. He also took part in the management of the industrial and commercial committee in the American Chamber in Egypt.

Asharf is currently living in Egypt and married with three children.