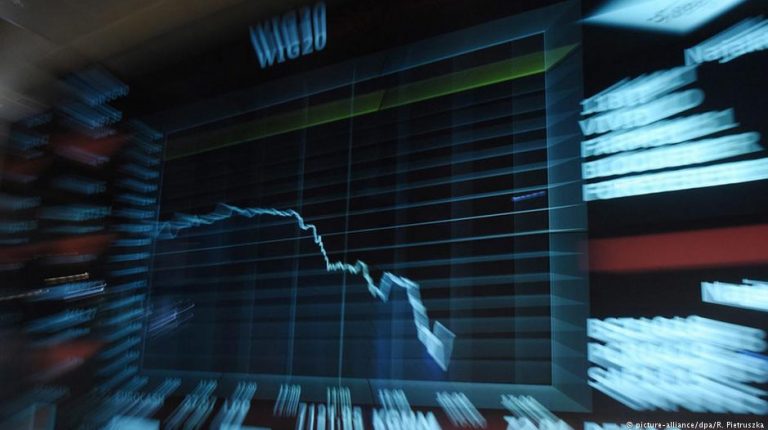 Poland’s second-largest mobile operator Play is mulling an IPO that could exceed 3.5 billion euros. It would be Europe’s biggest telcom flotation since 2012 and a show of confidence in the Warsaw bourse.The Warsaw-based company – which serves about 14 million customers and is Poland’s fastest growing telecom operater – is reviewing options to generate further growth, according to a filing on the Luxembourg Stock Exchange.

“After 10 years of developing Play into a leading Polish mobile operator, the shareholders and management of Play are reviewing the best options to set the company up for its next stage of growth,” the company said in a statement. “A possible option could take the form of an initial public offering,” it said.

Change of strategy away from debt

Play’s parent, P4, has been funding expansion mainly through debt sales after it called off an auction to sell the business in 2016 after bids made by private equity firms did not meeting expectations. There were reportedly seven non-binding offers valuing the company at around $3.9 billion (3.6 billion euros). The auction was led by UBS and Bank of America.

P4 – which competes against the Polish mobile network operating arms of Deutsche Telekom and France’s Orange – has debt of approximately $8.6 billion and will use the IPO towards the redemption of bonds for Impera Holdings, the operator’s parent company, which have a nominal value of 500 million euros.

P4 – controlled by units of Greece’s Olympia Development and Iceland’s Novator Partners – announced a refinancing in March, in which it secured 7 billion zlotys in credit facilities.

Tollerton and Novator have had full control of Play since 2008. Tollerton is controlled by Greek businessman Panos Germanos while Novator is held by Icelandic businessman Thor Bjorgolfsson. Tollerton holds 50.3 percent and and Novator 49.7 percent of the company.

The company will also invest in its network, as part of a new strategy. It recently said it would invest in its nationwide network of masts, in a bid to end reliance on national roaming. It will also look at how to develop 5G in the country, added the Rzeczpospolita report.

Equities on the up

The head of a large Private Equity firm in Warsaw told DW that he had no view on valuation, “but generally the momentum for TMT/Internet IPOs is not bad in Europe.”

Austria’s Raiffeisen Bank International (RBI) plans to sell a 15 percent stake in its Polish banking business in an IPO. RBI is going ahead with the IPO under pressure from the Polish financial regulator (KNF), which has forced it to deliver on a pledge to list Raiffeisen Bank Polska on the Warsaw bourse.