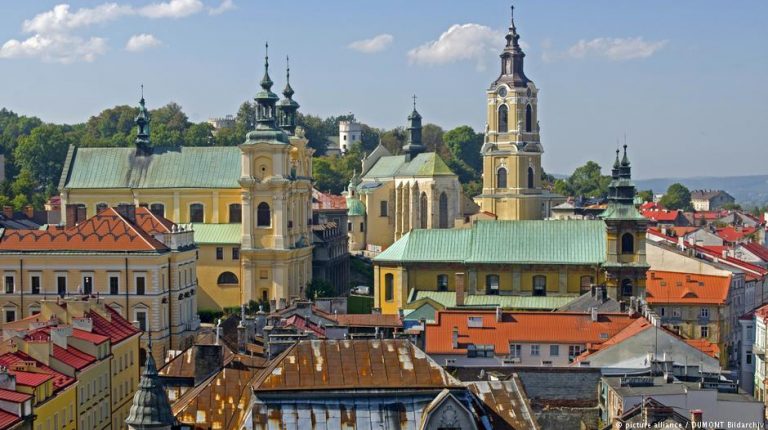 This year’s nominations for inscription on the World Heritage list number seven natural sites, one mixed (i.e. both natural and cultural) and 27 cultural sites.

The Commitee will also review the state of conservation of 99 World Heritage sites and of 55 sites inscribed on the List of World Heritage in Danger during the session, which will be webcast.

The state of conservation of Côte d’Ivoire’s Comoe National Park will be examined with a view to removing it from the List in Danger.

Sites nominated for inscription on the World Heritage List this year:

A Forum of young heritage professionals dedicated to the theme of “Memory: Lost and Recovered Heritage”, will be held in Warsaw and Krakow. It will open ahead of the Committee meeting on 25 June and close on 4 July bringing together representatives from 32 countries, including the 21 that are on the World Heritage Committee. Participants will exchange views on the challenges of heritage conservation.