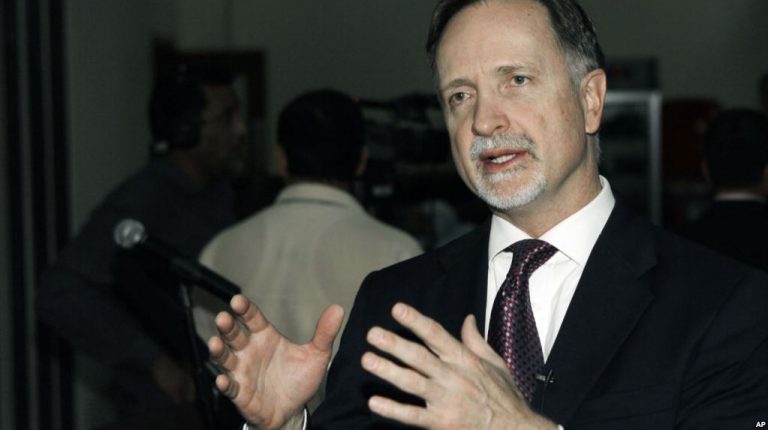 Ambassador Robert Stephen Beecroft completed his three-year assignment as the US ambassador to the Arab Republic of Egypt on 30June and has departed the country. Deputy chief of mission Thomas Goldberger has assumed the duties of chargé d’affaires to the US mission in Egypt.

Goldberger is a career diplomat and member of the Senior Foreign Service.

He has been serving in Cairo as deputy chief of mission since September 2014. Prior to his arrival in Egypt, Goldberger served at US embassies in Baghdad, Tel Aviv, and several other missions in the region and Europe.