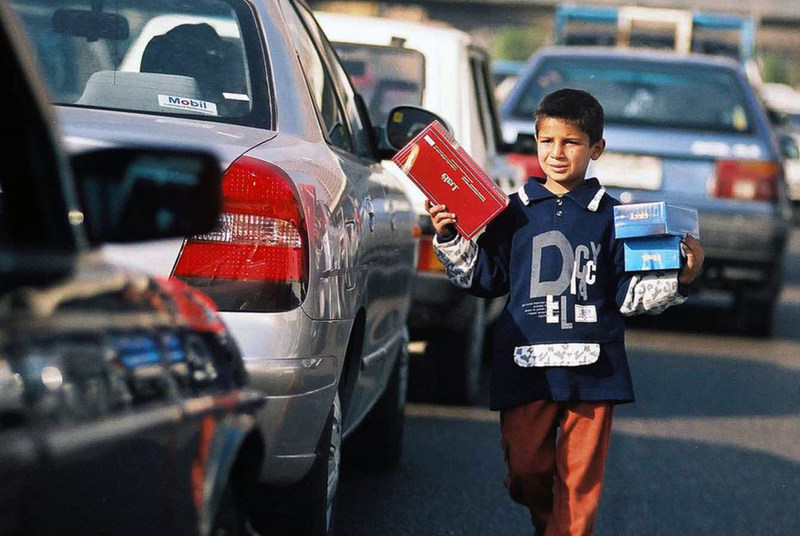 General Prosecutor Nabil Sadek referred 41 defendants to the Criminal Court on Tuesday on accusations of human trafficking, selling organs, and benefiting from a public job. The total amount of money the defendants reportedly gained from these crimes reached more than EGP 20m, reported state media.

The general prosecution began investigations on the issue after receiving a report from the administrative control, who reported that doctors and nursing staff were involved in the crime.

The investigation included witnesses, phone calls, and photos that stated doctors, medical staff members, and mediators formed an organised criminal group involved in human trafficking crimes, exploiting the need of the victims for hysterectomies, and selling their organs to foreign patients.

Twenty doctors working in public hospitals specialising in urinary tracts, general surgery, and anesthesia—as well as 10 nursing staff members, 9 mediators, and 2 workers in the blood bank—were accused of carrying out 29 surgeries to transfer organs to foreign patients, according to state-owned media.

The investigation shows that these operations were done after the defendants bought Egyptian patients’ kidneys for EGP 10,000 to EGP 15,000, then selling them to foreign patients for $80,000 to $120,000.