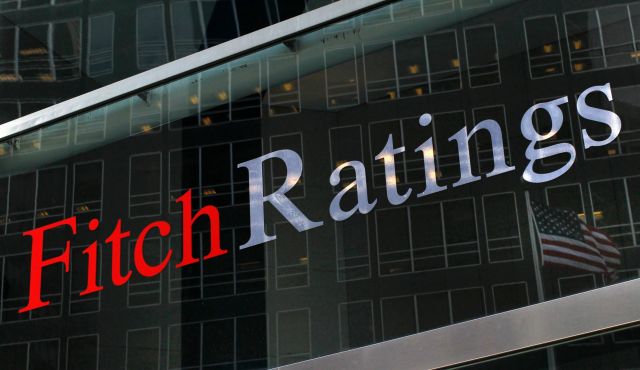 The foreign currency liquidity in Egypt is expected to improve following the decision made by the Central Bank of Egypt (CBE) mid-June to remove the limits on international currency transfers, according to Fitch Ratings.

The removal of the $100,000 annual limit is expected to restore the confidence of foreign investors in the Egyptian economy, attracting their investments to the country and helping bring an inflow of foreign currencies (FC). The decision is also expected to provide banks with a better ability to lend borrowers in need of foreign currency, especially importers, Fitch said. “The removal of the limit should reduce foreign investors’ concerns that investments could be trapped in Egypt,” it added.

While more availability of the foreign currency is expected to improve banks’ ability to lend FC borrowers, the rise in this lending is expected to be rather limited, taking into consideration the faint state of the economy and the recent increase in interest rates, according to Fitch. It added that in November 2016, the CBE made a decision to float the Egyptian pound—and under the flexible exchange rate system, banks have had a better access to liquidity of the foreign currency.

The CBE imposed a limit on dollar deposits in 2015 in order to lessen the demand on the dollar in the black market. Last month, the CBE removed the limit, which is a requirement of the programme of the International Monetary Fund (IMF) to provide Egypt with the $12bn loan.