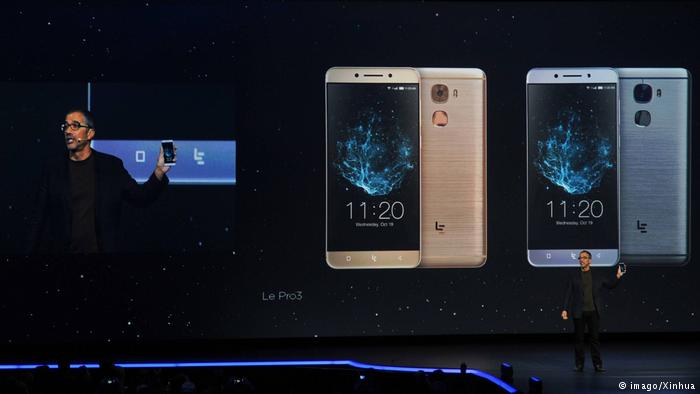 A tech company, co-founded by billionaire Jia Yueting, with aggressive pushes into streaming, cars, and more, LeEco’s rise has been rapid in recent years despite the firm’s financial problems.

A court froze assets of nearly 520 million shares and foreign investment, seven months after the company was given a major bail out of $2.2 billion led by property group Sunac China Holdings, the firm confirmed via the Shanghai Stock Exchange. The order from China Merchants Bank was over a missed payment by Le Eco’s mobile phone wing.

As many as 19 firms have convened on Beijing over the last 48 hours to demand the tech company repay the monies owned to creditors, including suppliers.

LeEco was mostly known for its smartphone production, but has since made what many analysts said were reckless attempts to expand into cars and sports rights. In December, Yueting said the firm was ‘cash-strapped’ but ‘blindly went ahead’ with expansion.

LeSports, a subsidiary of LeEco, saw its $100 million contract with Asia’s Football Confederation (AFC) terminated after the rights holder defaulted on payments to show matches from AFC competitions.