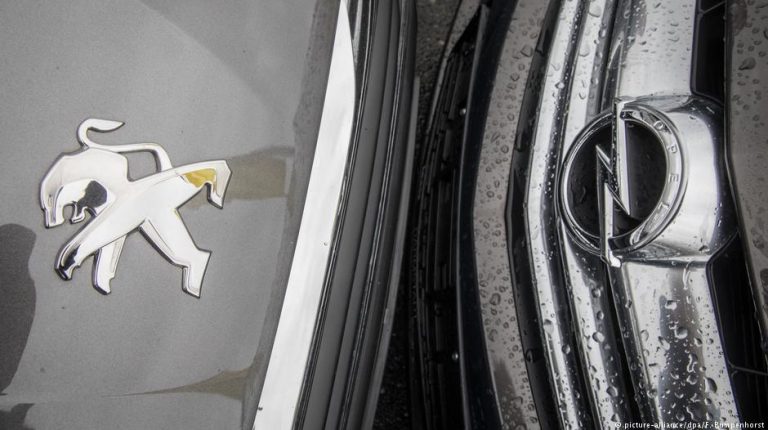 The EU competition authority has agreed to Peugeot PSA’s takeover of Germany’s Opel, creating Europe’s second-largest carmaker after Volkswagen. In March, PSA agreed to buy Opel from General Motors for 2.2 billion euros.The EU said the combined market shares of the two companies were relatively small in all the bloc’s national markets, only exceeding 40 percent in Estonia and Portugal.

Opel, a German firm owned by US automaker General Motors for decades, will be sold with its British subsidiary Vauxhall.

Following an investigation, the commission concluded that the transaction would raise no competition concerns in the relevant markets.

The move triggered fears of job losses at Opel, which has 38,000 employees in seven European countries. Opel and Vauxhall employ some 35,600 workers between them at 10 factories across Europe, around half of them at three plants in Germany.

Based in Rüsselsheim outside Frankfurt, the company was Germany’s largest carmaker for decades before losing the crown to Volkswagen.