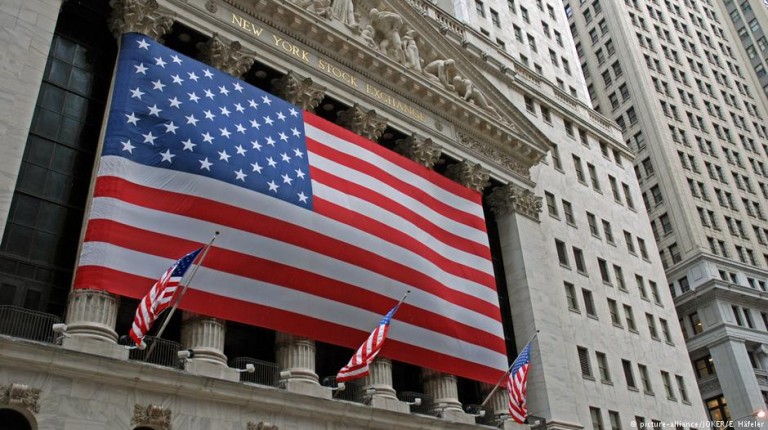 Egyptian Prosecutor General Nabil Sadek ordered on Tuesday to initiate legal investigations regarding the death of Egyptian-American teenage girl Nabra Hassanen in Virginia, The United States (US), according to state owned Egyptian broadcaster.

Nabra Hassanen, 17, was reportedly assaulted and killed in June following prayers in a mosque.

Sadek further ordered The Administration of International Cooperation to prepare a memo of the Egyptian prosecution’s demands to be sent to US judicial authorities.

The Egyptian embassy in Washington was following updates in the investigation of the incident, Ministry of Foreign Affairs spokesperson Ahmed Abou Zaid said in an official statement in June.

A motorist confronted a group of teenagers who were leaving a mosque; they all ran back to the mosque except Nabra, who was reportedly verbally insulted and killed by the motorist. However, the incident was not investigated as a hate crime, the Washington Post (WP) reported.

According to US local media, police arrested 22-year-old Darwin Martinez Torres, after finding Nabra’s body Sunday afternoon. Torres has been charged with murder in connection to the case.

In 2016, the number of anti-Muslim incidents in the US increased by 57%, according to a report by The Council on American-Islamic Relations (CAIR).