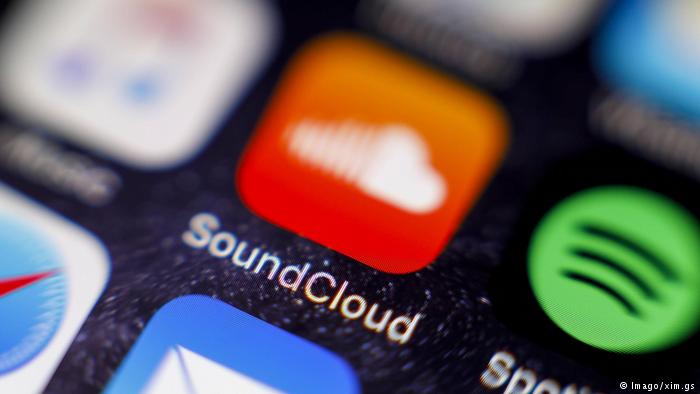 The audio version of YouTube has confirmed a major cost-cutting exercise is underway as it struggles to turn a profit. The restructuring will force the closure of its London and San Francisco offices.In a bid to shore up the loss-making company, streaming platform SoundCloud confirmed late on Thursday it has eliminated 173 of its 420 staff positions – a move that will see more than 40 percent of its staff leave.

As well as the layoffs, the company said it would close its offices in London and San Francisco, while maintaining its Berlin and New York bases.

Can it stay independent?

CEO and co-founder Alex Ljung wrote on a blog post that “cost cutting” was necessary “to ensure our path to long-term, independent success.”

The Financial Times reported that although SoundCloud’s revenues had doubled over the past year to 21.1 million euros ($24 million), the Berlin-headquartered audio firm has not turned a profit in its nine-year history.

FT cited accounts filed in the UK in January which showed the firm had incurred a 51 million euro loss in 2015 – having risen a third from the previous year.

The platform, which launched in 2008, allows users to upload and share their originally-created audio files.

Over the years, SoundCloud has become a must-visit site for well-known and emerging artists to share their music and remixes for free, as well as a home to thousands of radio shows, interviews and podcasts.

But it has struggled to monetize its business model, despite signing deals with major labels and broadcasters.

The social media platforms that take up most of our time

There has been speculation that Twitter, Spotify or its streaming competitor Deezer would buy up the platform, which has 175 million users in 190 countries. SoundCloud raised $100 million in new funding last June from several investors including Twitter.

In addition to its free downloads, SoundCloud also offers a $9.99 subscription service that competes with Spotify and Apple Music.

78% of lonely Egyptians use music to overcome heartbreaks: Deezer