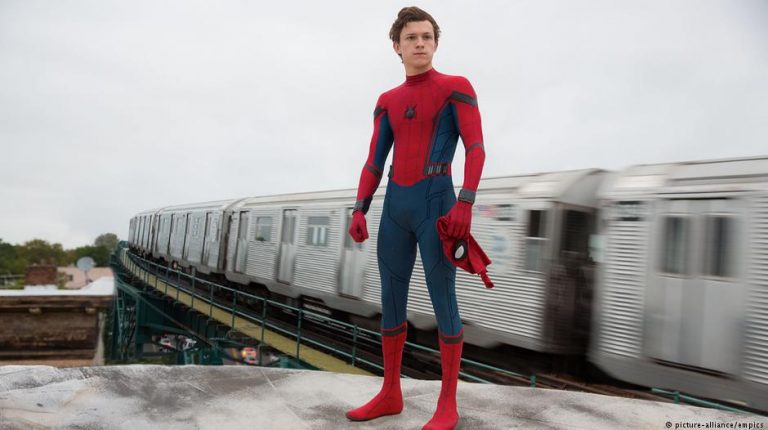 Spider-Man is turning into a gift that keeps on giving: With a brand-new installment featuring a teenage superhero at the heart of its plot, younger audiences are also becoming aware of Hollywood’s favorite superhero.Tobey Maguire was born in 1975. Andrew Garfield was born in 1983. Tom Holland was born in 1996.

What do these three actors of different generations all have in common? They’ve all played Spider-Man – Hollywood’s favorite superhero in recent years.

However, their versions of the arachnoid Peter Parker appear to be getting younger and younger: Maguire played a 27-year-old Spider-Man when he first assumed the role. Garfield played a 29-year-old, but one that had only aged two years since Maguire’s depiction on the silver screen – while a whole decade had flashed by in real life.

Tom Holland is only 21 years old, as is playing a 15-year-old Spider-Boy. It would appear that Hollywood is hoping to appeal to a younger audience with each new installment of the superhero franchise. Each generation of moviegoers does, after all, want to have their own superhero.

But it’s also a question of profit, with Hollywood studios realizing that there’s big money in tapping into the allowances of its young audience.

Spider-Man isn’t alone in this bid to attract younger viewers to narratives that have been around since the 1960s. He’s up against some stiff girl-power competition with “Wonder Woman,” which has already been in theaters for several weeks.

Regardless of which superhero wins the battle of the summer, Spider-Man is bound to return to cinemas in two years: Holland has signed a contract for several installments of the superhero saga. “Spider-Man: Homecoming” opens in US cinemas on July 7.