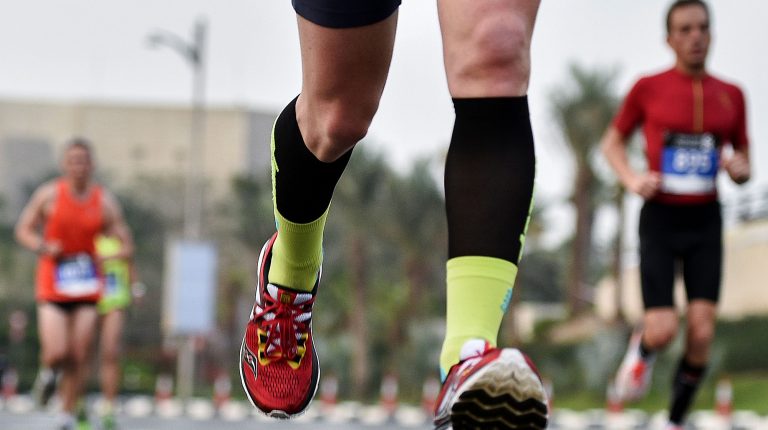 T-Plus Company, one of El Gohary Group’s companies, has started launching its production of women’s sports shoes with a quality based on European standards, under the new brand name of Berry, in the company’s factory in Nasr City.

Berry is the first experience for local manufacturing of sports shoes in Egypt with European standards. The product is planned to be exported over the upcoming period after the success it achieved in the local market.

“Berry is not just a product provided from our company to consumers,” said Tarek El Gohary, the company’s chairperson. “Over the past years, the group sought to develop its investment orientation and manufacture in a way that suits the state’s needs. It also came as an encouragement for local production. The company has competitive prices for high-quality products to be exported to the European market,” he added.

El Gohary added that the project’s investments reached more than EGP 60m, from production lines to materials. With the launching, the production capacity reached 12,000 shoes per month. “We seek to double the number of produced shoes after our products managed to prove its ability to compete and meet the needs of foreign markets,” he noted.

El Gohary stated that his company is working to utilise its own potential through a strong presence in the Gulf area to open export markets outside Egypt.