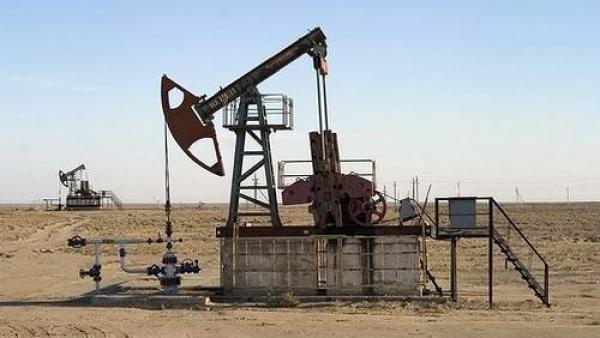 WesternGeco Schlumberger and TGS have won contract for the collection of geophysical data in open land areas in the South Valley Egyptian Petroleum Holding Company in the Red Sea.

The two companies will collect the geophysical data in the South Valley Company in the Red Sea with investments worth $720m, according to a source in the company. The contracts will be signed within two weeks. The two aforementioned companies have made the best technical and financial offers.

TGS has won contract for the collection of geophysical data in the Western Sahara in land areas with investments in the first phase worth $50m. The company will handle introducing new technologies to be used for the first time in Egypt.

The source explained that the economic feasibility to collect geophysical data is large, especially since Egypt will not be paying anything. Foreign companies will be paying for the value of the investments. The specified areas will be on the exploration maps, and the companies will sell the data in exchange for revenues and a share paid to Egypt. Large revenues are expected with the advent of explorations.

The South Valley Company has tried to simulate the experience of the Gulf of Mexico in terms of data collection, which includes looking into proposals made by companies and studying them, as well as negotiating with those that have made similar offers, and then eventually choosing two or more offers from them.

The source added that the Ministry of Petroleum aims to offer opportunities to international companies in the form of research and exploration of petroleum and gas in the different land and sea areas in Egypt to increase Egypt’s petroleum production and secure the countries energy needs.

The source further explained said that the ministry’s plans coincide with the inclusive reform the state is carrying out and the efforts of all government sectors to create an investment climate.

He pointed out that the work programme implemented by the ministry to develop Egypt’s resources is based on several axes, including intensifying international tenders every year and increasing the number of petroleum agreements, which are considered the foundation for new explorations.

The source said that the result of the international tender launched by the South Valley Company to explore petroleum and natural gas will be announced next week after the obtainment of security approvals.

According to the source, the tender launched by the company in mid-2016 includes ten exploration sectors, with five of them being in the areas of the South Gulf of Suez. They include the West of Jebel Al Zayt, Southeast of Ghara, East of Geisuma, and South Sinai, in addition to other sectors in the desert of Western Egypt, including Kharga and Dakhla oases and East and West of Mesaha.