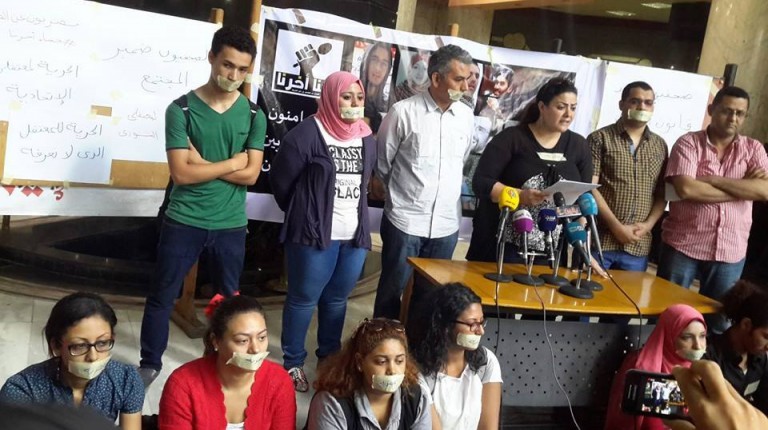 A forecast report conducted by Colliers International for the hotels of the Middle East and North Africa (MENA) for the three-month period between June and August 2017 showed that Beirut and Aqaba will be the key touristic cities in the region for that period.

As for Jordanian Aqaba, the report showed that the city continues to benefit from the domestic demand and the demand of tourists from Scandinavian countries, as well as capturing tourists from both Egypt and Turkey.

Dubai is another busy city this summer, benefiting from school holidays and the Eid Al-Fitr vacation. Other MENA cities are steady in terms of hotel occupancy, such as Sharjah, where the hotel market in the city is undergoing a recovery phase with modest growth in occupancy.

“The upcoming Eid holidays and school vacations in the Gulf countries, followed by the strong growth in the Chinese market, will keep the RevPAR in line with the rates of last year without declines,” the report said.

Ras Al Khaimah is expected to benefit from the strong local demand because of school holidays, along with international leisure demand from Germany, the UK, Russia, and India, which will keep the three-month RevPAR growth in line with last year.

In Jeddah, both occupancy and ADR levels continue to decline as a result of a drop in demand by the corporate and leisure segments. “This is primarily due to the cuts in government and private sector’s spending, with little recovery expected in the medium term,” the report said.

The market of Riyadh is also witnessing a downward trend in the performance of hotels.

A combination of new supply and lower demand has resulted in a dip in RevPAR, which is expected to continue into the next three months, according to the forecast by Colliers International.

Colliers International is a global company operating in commercial and real estate services with over 15,000 employees operating in 68 countries.