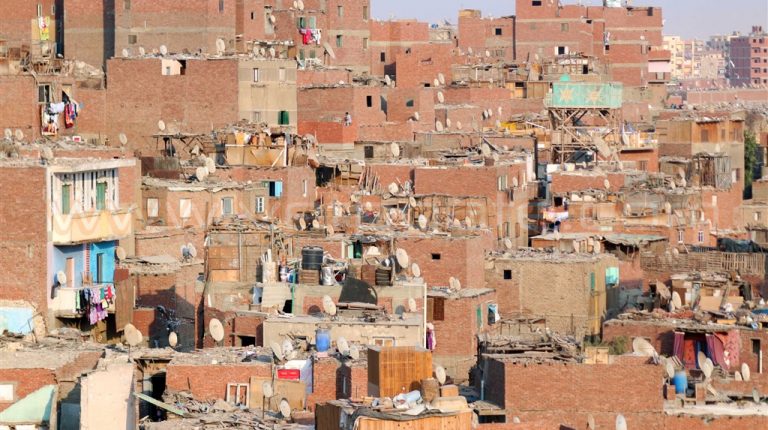 A plan to develop the area and exploit the lands of Ezbet Khairallah that have been removed for use in health, education, and sports projects is to start 1 September, according to Khaled Abdel Aziz, a member of the parliament’s Housing Committee.

Abdel Aziz added that, so far, 12 households have been identified, 68 families are in the second week, 11 in the third week, and 5 families in the fifth. The number of beneficiaries reached 101 families, and the counting process is still ongoing.

He noted that this procedure is for the homes of the fourth level of high-risk houses in the plan to develop the slums, which includes houses built on the edges of the mountains and below, such as Ezbet Khairallah, including the area’s most dangerous and unsafe places.

The Egyptian government provided housing units in the new Al Asmarat City for tenants of slums in Doweqa and Ezbet Khairallah to save them from being killed in case any part of Moqattam collapsed, as has happened in previous years. The projects have been funded by different sources, including the European Union, the World Bank, and Germany.

Ahmed Darwish, the deputy housing minister for urban renewal and informal settlement, said that 40% of Egyptian buildings are unplanned and informal and that 1% of these informal areas are unsafe for residents.