A huge part of the Egyptians’ cultural daily life activities is dedicated to food. As an inseparable part of their inherited legacy, the Egyptian table is full of rich meals with essential dishes that are irreplaceable. After the high jumps in prices, which started affecting all commodities in Egypt, including food, Egyptians wouldn’t stop their craving for food; however, their food preferences were affected. Analyzing people’s food cravings and preferences indicates a lot about people’s lifestyles.

In a series of info graphs published by Elmenus, an online food-discovery platform, about Egyptians’ food preferences in 2016, the affect of the jumping prices clearly reflected the bad economic state Egyptians suffer from. 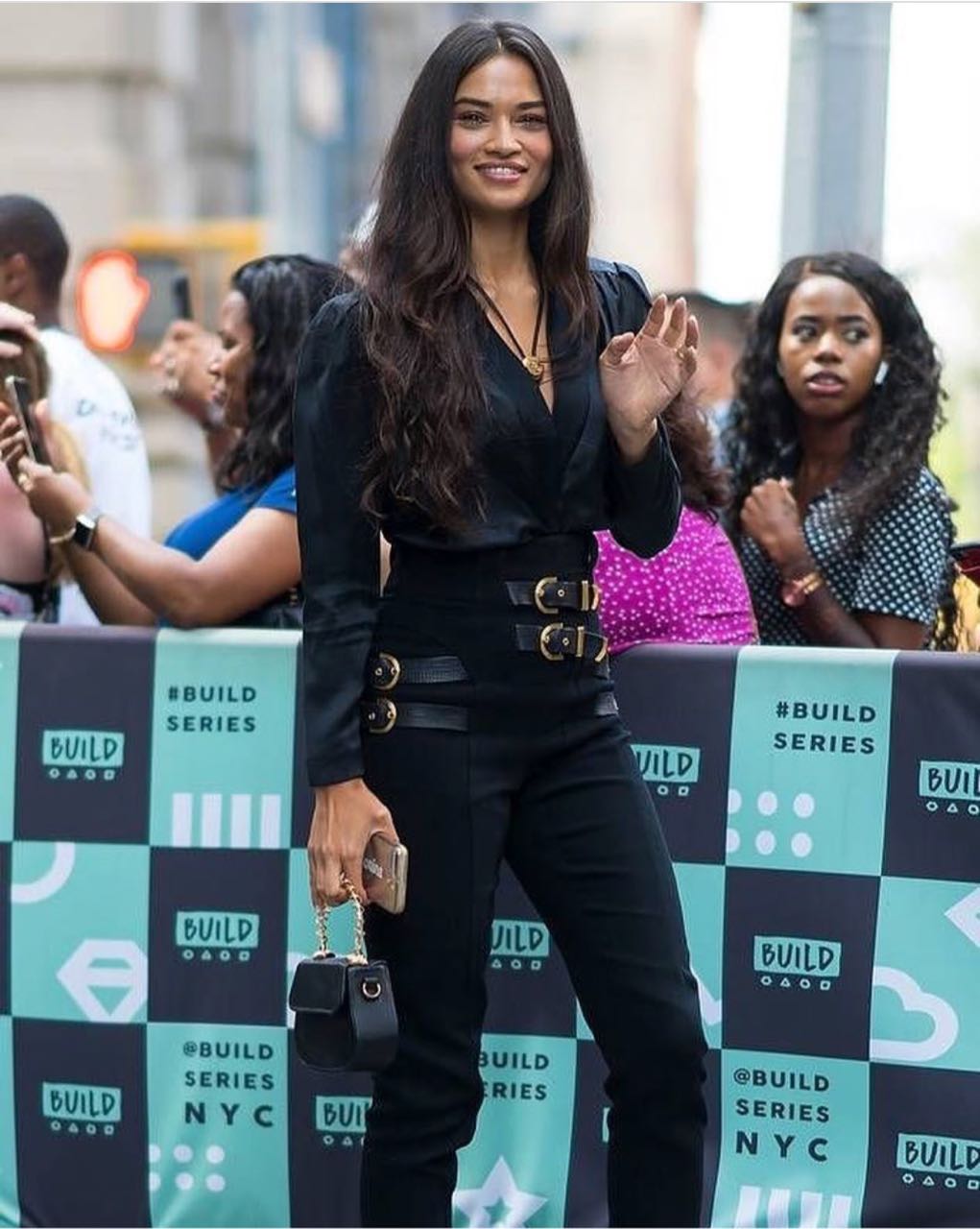 Egyptian cuisine took over foreign kitchens in 2016. According to the survey, koshary, feteer, and kebda (chicken liver) were among the most searched food on the website, as people craved them the most, along with pizza, pasta, and shawerma.

The opening of new Egyptian cuisine restaurants in 2016 indicates people’s increasing craving for oriental food, as well as their lost interest in foreign dishes. That is explained due to the huge increase of prices, which have at least doubled in the last three years, as the info graphs shows.

Spanish, Argentinean, Greek, and Australian restaurants in Egypt are struggling to survive, with a high decrease in people ordering from them. Shisha lounges join the list for the first time as well and loose the competition against koshary, pasta, and seafood restaurants, which climbed to the top of the list. Only Turkish restaurants managed to survive the rarely-ordered-from restaurants and joined the other list.

Despite that, Elmenus predicts that with the rapid price increases, most Egyptians will eventually not be able to afford buying processed food by the end of 2019. When it came to the differences in cuisine searches between males and females, the lifetime differences between the two genders’ preferences did not change in 2016. Men searched the most for shawerma, koshary, feteer, and oriental, while women searched for healthy food, breakfast, sushi, and desserts. This is one thing that did not change from last year’s statics, as Elmenus’ last year’s info graphs show that women in 2015 searched the most for the exact same preferences; however, Lebanese cuisine misses 2016’s most searched restaurants. 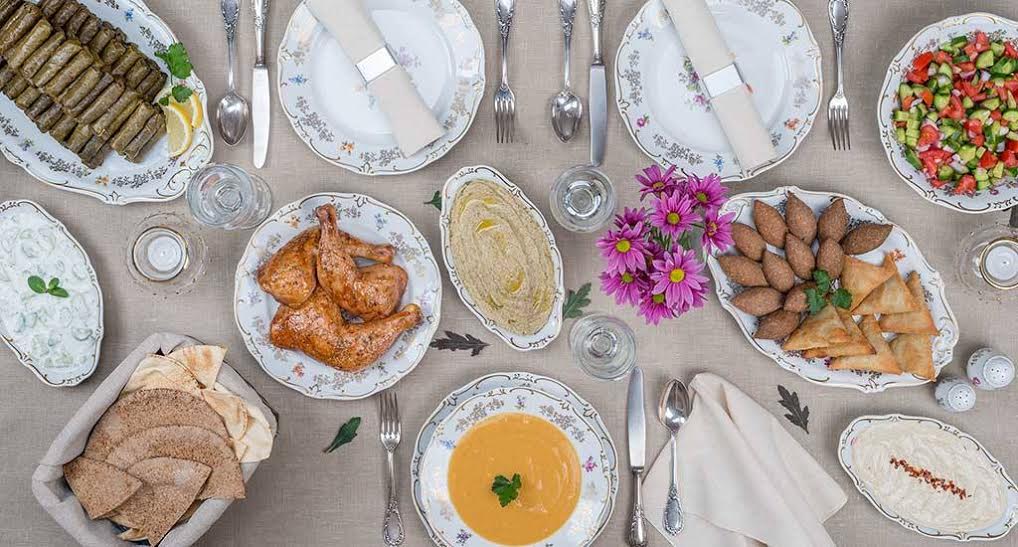 The website attracts 1 million users every month, with more than 5,000 restaurants registered on both the mobile application and the website, and more than 500,000 reviews of plates and places.

Elmenus conducted the survey on 500 users, asking them about the dish they would love to eat every day, regardless of the price and calories. 33% of the answers went to sushi, while 18% went to pizza.

On another scale, the info graphs also show the most searched food for people beneath 30, with crepes, waffles, ice cream, and desserts dominating their searches.

Allegations against local companies may deter appetite for investing in Egypt