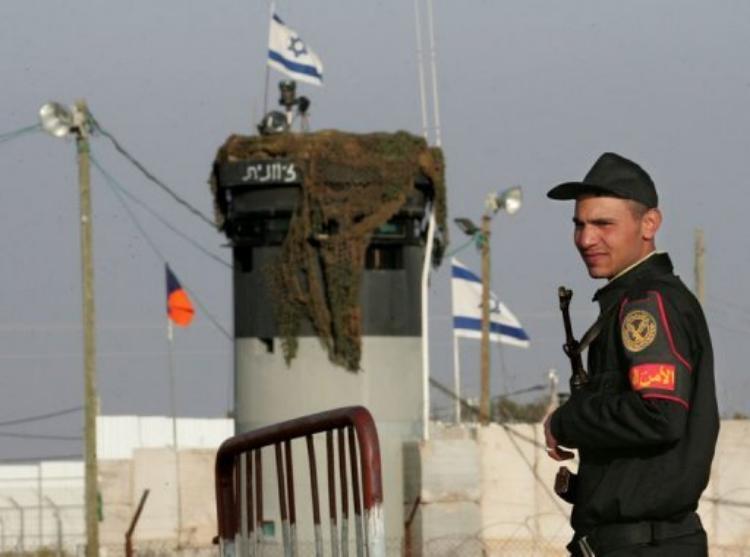 Egyptian TV presenter Amr Adib accused the Gaza Strip of being “the source of terrorists” attacking the Egyptian army in Sinai, while TV presenter Ahmed Moussa said that Hamas is behind the attack and that several attacks were launched by Hamas against the Egyptian Army.

On Friday, two suicide bombers belonging to the extremist group Sinai Province targeted an outpost in southern Rafah led to the killing or injury of at least 26 military personnel, according to military spokesperson Tamer El-Refai.

Professor of Political Science at Suez Canal University Gamal Zahran expects that these accusations would affect the relation between Egypt and Hamas due to the intensity of the latest attack, calling for rapid investigations and answering the concerns of the public.

Zahran denounced the “slow response” from the Egyptian government about these accusations, and a clear comprehensive strategy to confront terrorism.

In an official statement, Hamas said that interrupting providing Gaza electricity station with fuel is part of the policy of collective punishment by Abbas against the people in Gaza, and reflects Abbas’ discomfort towards the recent rapprochement between Egypt and the delegation of Hamas which was led by Yahya Al-Sinwar.

Last month, Palestinian Authority president Abbas asked Israel to substantially cut its electricity supply to Gaza’s 2 million residents, according to the Guardian. Abbas has also cut the salaries of thousands of former Palestinian Authority employees after instructing them not to work for the Hamas government in Gaza.

According to the statement, Abbas continuing his actions to interrupt these deals between Hamas and Egypt, and the movement [Hamas] is working on handling the situation and communicating with “brothers in Egypt” to decrease the blockade on Gaza.

On Monday, Hamas announced the return of its second delegation from Egypt to Gaza after negotiations with Egyptian officials. Hamas’ spokesperson Hazem Kassem said that the two sides discussed the Palestinian issue and issues related to Gaza strip.

Kassem quoted a source in the delegation saying that they continued the negotiations, which were started during the visit of the first Hamas delegation to Cairo last month, and that they praised Egypt’s good intention to decrease the suffering of the people in Gaza.

The source also asserted Hamas’ keenness on boosting relations with Egypt, as it is a strategic relation.