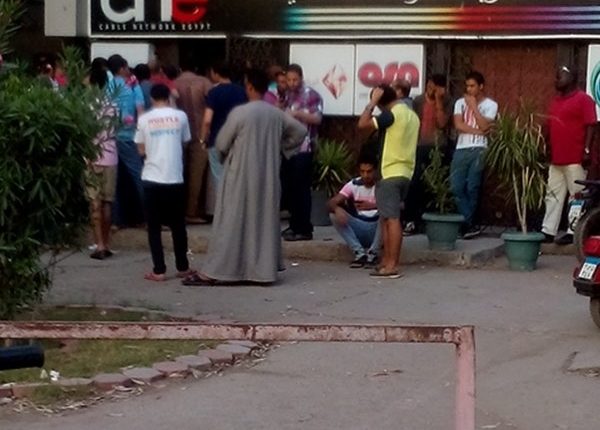 The Egyptian Competition Authority (ECA) announced on Wednesday that Qatari-owned beIN Sports TV Network deal with Egyptian Cable Network Egypt (CNE) is legally invalid and does not need a court verdict to be proved illegal.

The ECA asserted that beIN Sports has violated the provisions of the law on protection of competition in a statement on Wednesday.

The TV network holds exclusive rights over the broadcasting of many football tournaments in Egypt, putting it in a dominant position that enables it to dictate its terms on subscribers.

According to the statement, the ECA said that the subscribers’ contract with the network is cancelled.

“beIN’s subscription packages limit customers’ choices, as it forces them to subscribe for the entire content rather than for specific items,” the statement confirmed.

For example, customers who wanted to watch the 2016 UEFA European Championship were forced to subscribe for a whole year to one of beIN’s packages as a condition to watch it.

In addition, viewers have to use the Es’hailSat frequency instead of Nilesat to view beIN Sports channels. This incurs further costs on customers and curbs competition among the different satellites, according to the statement.

ECA Director Mona El-garf told Aswat Masriya that the authority normally gives companies a grace period to review the ECA’s decision so that they have enough time to submit a reconciliation request.

“The company’s submission of a reconciliation request does not necessarily mean that the ECA will approve the request as there are certain rules and conditions governing the matter,” El-garf said.

In April 2016, the ECA formed a working group to investigate the Consumer Protection Agency’s (CPA) claim against beIN Sports.

The representative of beIN Sports in Egypt is the CNE.

During the World Cup matches of 2014, the ECA had looked into beIN Sports practices and proved that the CNE abused its dominant status in the market.