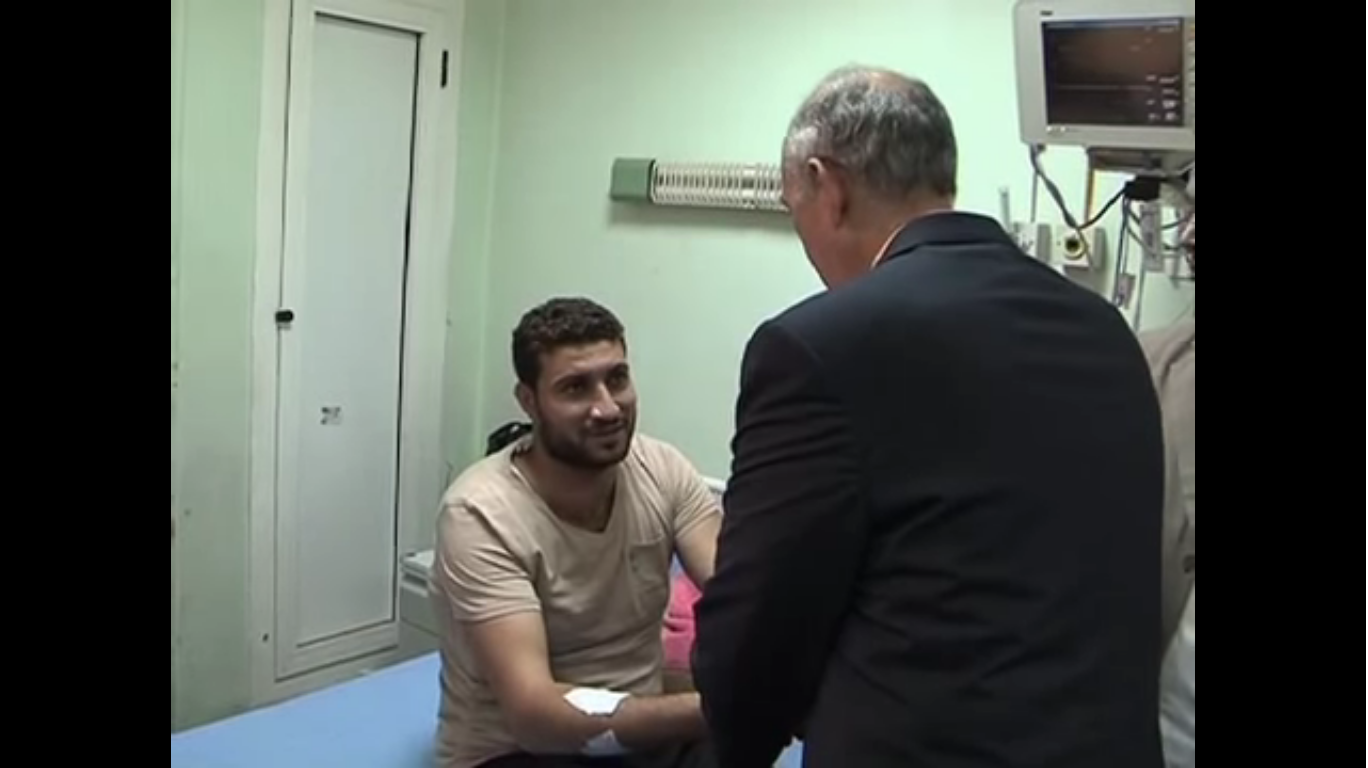 A recent report issued by the London-based consultancy Capital Economics says that inflation looks set to fall back sharply by the end of 2017, while Beltone said in another report that the Central Bank’s last step to hike interest rates wouldn’t help with taming inflation.

Egyptian inflation inched up to 29.8% y/y in June according to official data released on Monday.

“The recent subsidy cuts will cause inflation to rise a bit further in the next few months. Even so, as the effects of last year’s sharp drop in the pound start to unwind towards the end of 2017, inflation will fall back and interest rate cuts are likely to come on to the agenda,” said the research note.

Data released revealed that the headline inflation rate –which covers urban consumers only –rose from 29.7% y/y in May to 29.8% y/y in June.

According to the breakdown of the data, the rise in inflation was driven largely by a jump in clothing prices– to 29.7% y/y, from 19.1% y/y in the previous month.

“We estimate that this added 0.6%-pts to the headline rate. However, this was partially offset by weaker inflation in other categories,” Capital Economics noted.

“Recent subsidy cuts mean that inflation looks set to increase a bit further in the coming months,” it explained.

Late last month, the government announced a raft of fuel price hikes as part of its ongoing fiscal consolidation efforts.

“We estimate that these will add 1.5%-pts to the headline inflation rate. This was accompanied by a fresh round of electricity tariff hikes. However, these are similar in magnitude to those imposed at the same time last year so will not cause inflation to rise,” the note added.

In a surprise decision last month, the central bank’s monetary policy committee (MPC) responded to the subsidy cuts by hiking its benchmark overnight deposit rate by 200bp (2%), to 18.75%.

However, in the accompanying statement, the MPC hinted that the tightening cycle is now over.

“As the effects of last year’s drop in the pound start to unwind, inflation looks set to fall back sharply towards the end of 2017. This is likely to bring interest rate cuts on to the agenda around the turn of the year and we expect the overnight deposit rate to be cut to 12.75%by end-2018,” the note finished.

Beltone Financial forecasts that the Egyptian pound will gain between 1-1.5% by December 2017 due to the maintained level of foreign currency liquidity.

The report cites that Beltone Financial expect that the value of the Egyptian pound to register between 16.6-17.1 against the US dollar and to stabilise at an average of EGP 16.8?USD for fiscal year (FY) 2017/18.