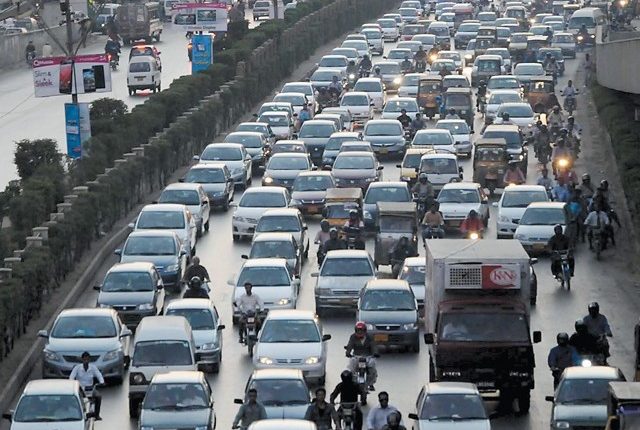 Misr for Technology and Projects (MisrTech) launches the pilot operation for the first smart collective transport project with investments worth EGP 1bn.

The project aims to use state-of-the-art technology to start the experimental operation of its vehicles in the streets of Greater Cairo, which consists of 180 cars (100 minibuses and 80 intelligent air-conditioned bus) in the first phase (between July and June 30 of the following year), which operates on 18 lines in Greater Cairo.

Ahmed Aboud, CEO of Emirates National Group, which acquired 70% of MisrTech, said that the company pays special attention to the Egyptian market and investing in it. The smart collective transport project is the first smart mass transit one between the Egyptian and Emirati sides.

Aboud explained that the project depends on the first online system to issue smart tickets to serve the Egyptian citizen, all while providing comfort and safety for them.

Hisham Taha, the CEO of MisrTech, said that the price of the ticket will be affordable to all passengers. Each minibus will be equipped with a printer and a computer in front of the driver through which the ticket will be issued and the payment cards will be refilled from the main stations, through an online payment system for tickets.

Taha pointed out that MisrTech aims to serve 8 million passengers in two and a half years after the launch of the service officially, and is expected to employ about 3,600 workers, engineers, and drivers within the project, with an average income of EGP 4,000.

He noted that it is expected to provide 52 routes in Greater Cairo by connecting parking cars places with underground stations.