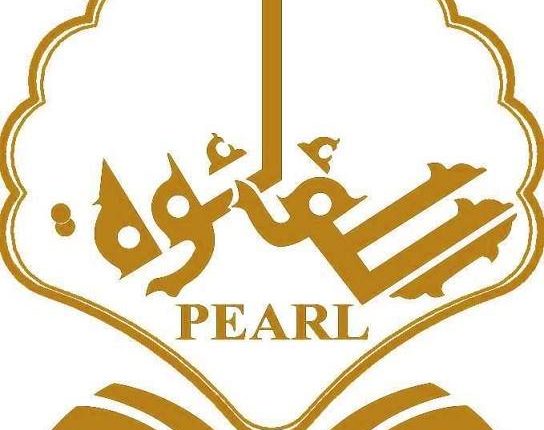 The Turkish Paşabahçe completed the acquisition of the Pearl Glass Group for $50m, according to sources in the Ministry of Industry.

Sources at Pearl said that the deal reached its final stage, and the next few hours will see the transfer of the company’s ownership to the Turkish company.

Paşabahçe is the third world largest glass producer and the second largest in the European continent. It has 47 outlets in 12 Turkish cities and one outlet in Milan, Italy, as well as representative offices in 19 countries, including Egypt.

The Turkish company intends to invest $100m in the Egyptian market as soon as the acquisition deal is completed, said Minister of Trade and Industry Tarek Kabil in a statement on Wednesday.

He added that the Turkish company aims to develop the Egyptian glass company and start production in the next year.

Kabil held a meeting with Cemil Tokel, the vice chairperson of the Turkish company, to review the company’s new project in the Egyptian market and the future investments in Egypt’s glass industry.

He added that the Turkish company’s new project will provide 1,200 jobs as soon as the new expansions are completed, alongside 650 existing jobs.

He pointed out that the company intends to export its products to foreign markets, including the United States, Latin America, Arab, African, and Eastern European markets, benefiting from the free trade agreements signed between Egypt and those countries.

The minister said that the recent gas discoveries in the Delta and the Mediterranean area provide all the needs of the national industry of gas, including the glass industry, pointing out that Egypt will achieve self-sufficiency of gas during the next year.

For his part, Tokel said that investment in the Egyptian market represents an important hub for the company’s products to a large number of international markets.

No strangers in the land of Egypt

Imagination: What a cracker!