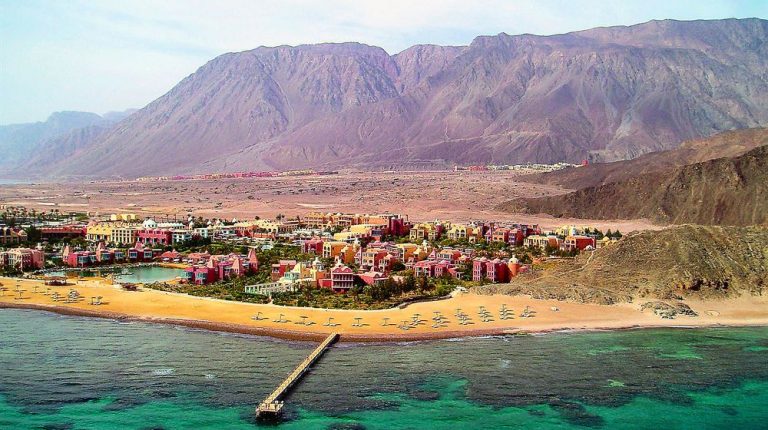 According to the director of the Coalition of Maritime Transport Companies, Ahmed Al-Mubaidain, a consortium was formed to operate on the Aqaba-Taba maritime line.

Al-Mubaidain told Daily News Egypt that the consortium consists of two companies: Arab Bridge Maritime and Sindbad Shipping and Transport Company. Both companies work in the maritime transport sector. The contract between them started in April 2017 and will last for five years.

He said that Arab Bridge Maritime is specialised in all types of maritime transport and is owned by three countries (Jordan, Egypt, and Iraq), while Sindbad Shipping and Transport Company is experienced in the field of tourist transport and tourist facilities and all kinds of water sports and domestic and international leisure trips.

In addition to that, he pointed out that the two sides have unified forces to improve the level of service and encourage inter-tourism between the two countries on the Aqaba-Taba line.

The agreement between the two parties will materialise through three modern Australian-made boats and another idle one. The fleet will be enough to transport any number of possible tourists between the two countries, with investments amounting to $14m.

Al-Mubaidain added that the consortium currently operates only between the two ports in the Hashemite Kingdom of Jordan (Aqaba-Royal Yacht Club-Marina Talabih) and Taba Heights Port in the Arab Republic of Egypt.

He pointed out that the tickets and fees are priced in dollars and for all nationalities, noting that the price of the ticket ranges between $65 and $90 depending on the age group. The price includes port charges of the Jordanian and Egyptian sides.