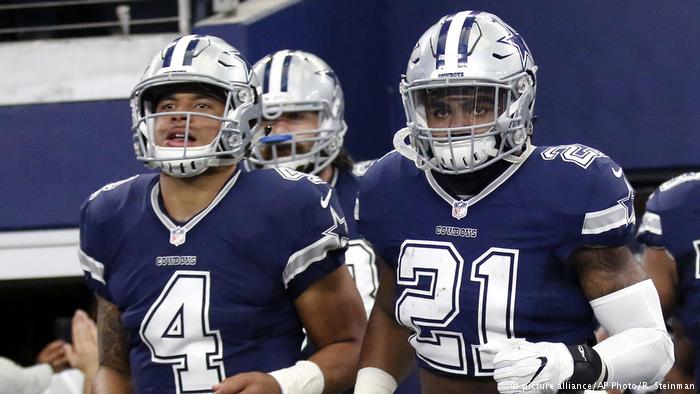 Forbes have released their annual rankings of the most valuable sports teams in the world. Once again, Bayern Munich, who won its fifth straight Bundesliga title last season, was near the top of the list.American business magazine Forbes valued Bayern Munich at $2.71 billion (2.37 billion euros), which ranked 15th in their annual ranking of the world’s most valuable sports teams.

Bayern were the fourth-highest European football team on the list, with Manchester United, Barcelona and Real Madrid ranked in the top five. The Dallas Cowboys of the National Football League (NFL) was given the highest value at $4.2 billion.

The valuation for Bayern was one percent higher than their value last year. The magazine said the German club has an operating income of $120 million in 2017. In the past, it has attributed the club’s success to their sponsorship deal with Adidas and rises in club membership.

Bayern were ranked seventh on this list in 2014, the highest ranking Forbes has ever given them. However, the Bundesliga giants have dropped in each since making the top 10 – 11th in 2015 and 12th in 2016 before this year’s ranking.

Forbes began listing the most valuable sports teams since 2010. Bayern have been the only team ever to make the list.