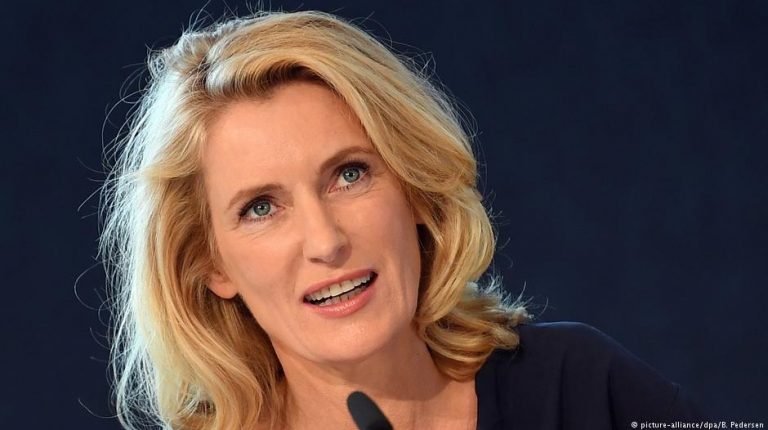 A German study finds that women, in particular women over 30, are woefully underrepresented on German TV and film screens. When they do appear, they’re often cast in stereotypical roles.There are too few mature women on German TV and in German films.

That was a key finding of a Rostock University study on audiovisual diversity on German TV and movie screens. Initiated by German actress Maria Furtwängler,the study was based on analysis of more than 3,000 hours of 2016 television programs and about 800 German-language full-length films from 2011 to 2016.

It is the first such study in the past 20 years in Germany, the university writes on its website.

While men and women are represented equally often on TV and in movies until the age of roughly 30, the ratio changes dramatically for older women.

After the age of 30, the study finds the ratio of male and female roles is two to one, with the exception of daily soaps and novellas, which cast a greater number of women. These programs, however, only represent a very small percentage of the German TV landscape.

German female TV stars seem to dreams of eternal love and marriage: Twice as many female characters on TV are identified by personal-life related roles such as their partnership rather than their occupational status, the study finds.

Even three out of four characters on children’s TV programs are male.

Furtwängler urges equal representation, adding that to reach the goal, more women need to be in top positions in the film industry, which she says is very male-dominated. “The female perspective is missing.”

The step-granddaughter of prominent German conductor Wilhelm Furtwängler, Maria Furtwängler is a physician and successful actress known nationwide for her role as a police investigator in the popular “Tatort” crime series.

Wonder Woman: between empowerment and imperialism