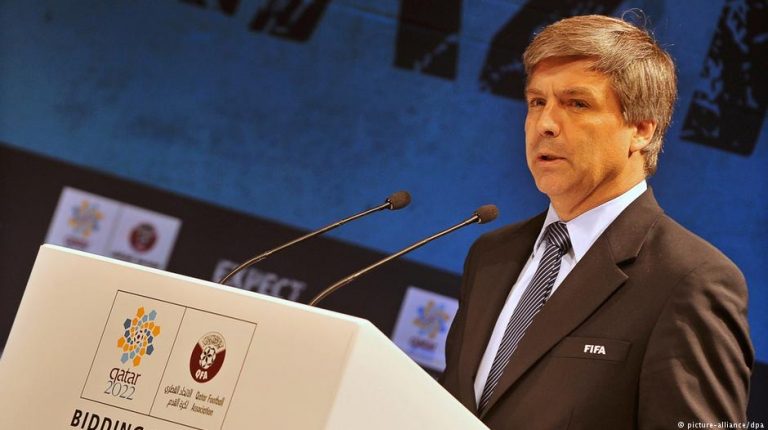 Harold Mayne-Nicholls, a former president of Chile’s football federation, has had his ban from FIFA reduced, allowing him to return to football duty. He had been charged with unethically accepting benefits.The Court of Arbitration of Sport (CAS) has cleared Harold Mayne-Nicholls, the inspector for the 2018 and 2022 World Cup bids, to return to football.

The Swiss-based court cut Mayne-Nicholls’ three-year ban by football’s governing body FIFA to two years on appeal for a conflict of interest in seeking unpaid intern work in Qatar for relatives. The ban, which originally was seven years, has officially expired as a result because it started on July 3, 2015.

The CAS said in its ruling that two years is the “appropriate and proportionate penalty.”

FIFA appointed Mayne-Nicholls, a former president of the Chilean football federation, to lead a six-member team deciding venues for the 2018 and 2022 World Cups, eventually awarded to Russia and Qatar respectively. In his role as inspector, he compiled a technical report after visiting all of the prospective countries.

Mayne Nicholls, 56, had also been a potential candidate for the FIFA presidential election when his ethics case was opened in 2014.

Egypt insists on list of demands presented to Qatar: ٍShoukry