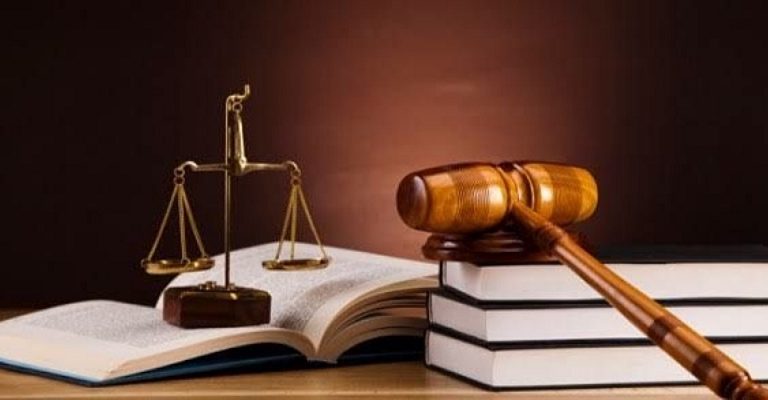 The Cairo Criminal Court postponed on Saturday the trial of 213 defendants in the case known as “Ansar Beit Al-Maqdis” to 8 August, according to local media.

The defendants are accused of committing 54 crimes, including assaulting police and military personnel and facilities, attempting to assassinate the former Interior Minister Mohamed Ibrahim, and targetting Christians and attacking churches. The defendants are also accused of being affiliated to foreign and extremist organisations, including Hamas and the Muslim Brotherhood, in addition to violating personal rights and freedoms, according to the prosecution.

Ansar Beit Al-Maqdis is a militant group based in North Sinai, currently known as Sinai Province, after pledging allegiance in 2014 to the regional radical militant group the Islamic State (IS).

The group has claimed responsibility of several attacks in North Sinai.

In 2015, the Cairo Criminal Court designated the group as a terrorist organisation, following a request from the Prosecutor General.