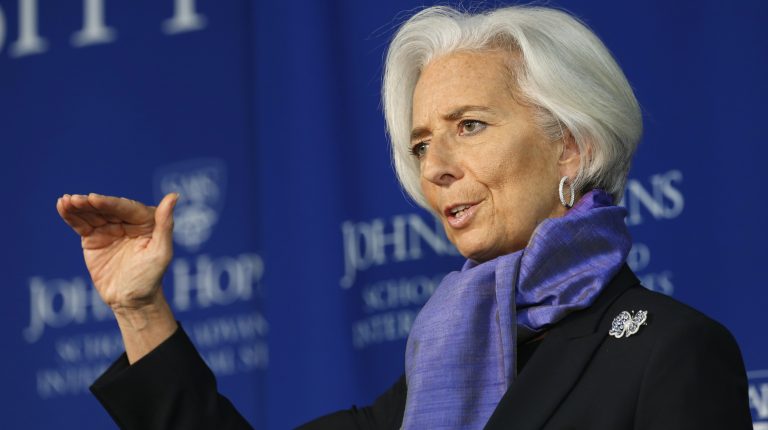 The International Monetary Fund’s (IMF) executive board has published their first review of Egypt’s economic reform programme, which is supported by an arrangement under the Extended Fund Facility (EFF) on Thursday. With the completion of the review, the Egyptian authorities would be able to receive the $1.25bn second tranche of the $12bn loan, bringing the total amount received to about $4bn.

The executive board of the IMF approved the $12bn loan in November 2016, in support of the ambitious economic reform programme adopted by the Egyptian government. The approval came after the Central Bank of Egypt’s (CBE) decision to free float the currency in November 2016.

“We believe that these efforts will yield results. The government and the central bank have taken the right measures to rein in inflation, reduce the budget deficit, and set the Egyptian economy on a path to stability and growth. I am very pleased that the government has taken and will continue to take measures to protect the poor and vulnerable groups, including through increasing social spending,” said Christine Lagarde, managing director of the IMF.

According to the published statement, the reform programme will help Egypt restore macroeconomic stability and promote inclusive growth. Policies supported by the programme aim to correct external imbalances and restore competitiveness, reduce the budget deficit and place public debt on a declining path, and boost growth and create jobs while protecting vulnerable groups.

Moreover, the statement mentions that the IMF’s executive board approved the authorities’ request for waivers on the June performance criteria in regards to primary fiscal balance and the fuel subsidy bill. These targets couldn’t be achieved as a result of the increased costs of imported food and fuel products due to the depreciation of the pound. Yet, the waiver was approved following the second round of energy subsidy cuts that took place in June.

“Egypt’s reform programme is off to a good start. The transition to a flexible exchange rate went smoothly, achieving its goals to eliminate the parallel market, as well as increasing the CBE foreign currency reserves,” said David Lipton, IMF’s first deputy managing director and acting chair.

Lipton added that the fiscal consolidation measures, such as energy subsidy reform, wage restraint, and the new VAT, have all contributed to reducing the fiscal deficit and helped free up space for social spending to support the poor.

According to the statement, reducing inflation is a top priority, as it poses a risk to macroeconomic stability and hurts the poor. Lipton praised the steps taken by the CBE to reduce inflation by raising policy interest rates, absorbing excess liquidity, and developing a monetary framework with a clearly defined policy anchor.

On the other hand, in regards to structural reforms, significant progress has been achieved, with the approval of the industrial licensing law and the new investment law, and a new insolvency law that is in the parliament. According to Lipton, such legislations will promote growth, increase competitiveness, and support private sector development.

However, “macroeconomic stability is still fragile and the reform agenda is difficult, but the authorities have demonstrated a strong resolve to contain the risks,” Lipton concluded.