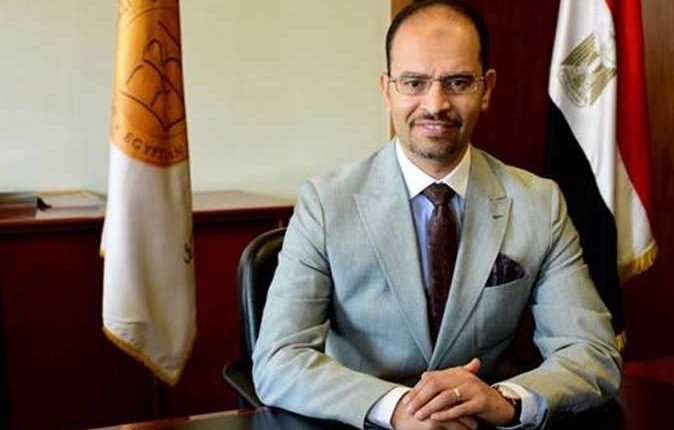 The board of directors of the Egyptian Banking Institute (EBI) has appointed Abdel Aziz Nossier as the new executive director of the institute, replacing Dr. Mona ElBaradei.

Nossier has a proven track record in the field of human capital development, particularly in the banking sector.

In addition to that, the new executive director holds a master’s degree from the American University in Cairo (AUC) and began his 23-year career at the Commercial International Bank (CIB) where he spent eight years.

Nossier then moved to the AUC in 2003 and stayed there for 14 years. He taught at the Business Administration Department of the Executive Education Department and served as an associate director of institutional excellence in the university’s library and technology education sector.

Nossier has also worked as a consultant and human resource manager for dozens of local and international companies in Egypt and the Arab world.

EBI is the training farm of the Central Bank of Egypt (CBE), and its board is headed by Gamal Negm, deputy governor of the CBE, and Lubna Helal, deputy governor, serves as the deputy chairperson of the EBI.

The board includes Hisham Okasha, president of the National Bank of Egypt (NBE); Mohamed Eletreby, president of Banque Misr; Halla Sakr, managing director of Barclays Egypt; and Mr. Yehia Dakroury, board member of the CBE and legal adviser to the CBE governor.