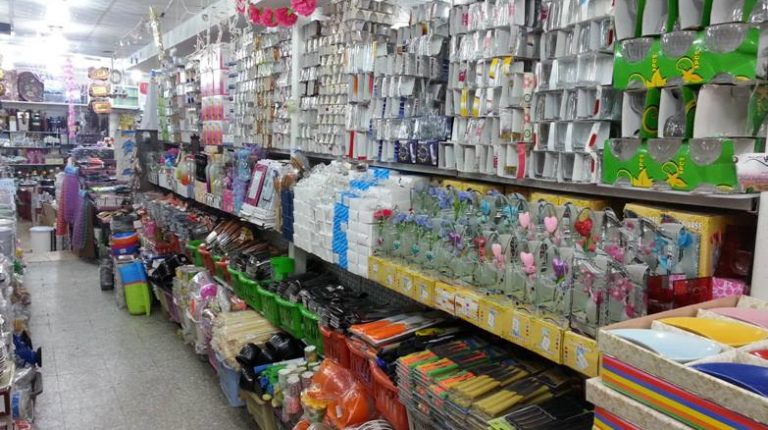 The European Castle, which was recently founded, intends to prepare a new feasibility study on its planned factory in Minya, following the decision of the Central Bank of Egypt (CBE) to raise the interest rate by 2% and fuel prices hikes.

Fathy Al-Tahawi, a member of the board of directors of the company, said that the company plans to borrow 25-30% of the cost of the project, as the old feasibility study estimated it at a total of EGP 120m.

Al-Tahawi explained that Egyptian banks have expressed their desire to finance the company to buy machinery and equipment for the new plant from Germany and China, but the company has not decided to choose the appropriate financing.

The European Castle Company is an Egyptian joint stock company, founded by 14 investors in the Cairo Chamber of Commerce after the rise in the prices of imported household appliances after the liberalisation of the exchange rate in November, prompting them to consider the establishment of tool factories to promote domestic production rather than importing.

He said the government’s decision to raise fuel prices would lead to increased production costs, labour wages, production lines, and freight costs, which would mean the company would re-calculate its costs accurately.

He pointed out that the new feasibility study will include the revaluation of salaries of workers after rising inflation due to high prices of petroleum products and exchange rate liberalisation.

He added that workers must be satisfied with their wages to boost production.

He pointed out that the high prices of building materials due to the flotation and high fuel prices will also increase the cost of building the plant.

He said the feasibility study that the company had prepared eight months ago estimated the cost of the project at EGP 120m, but he expected the price to increase.

He noted that the company got building permits for four factories: porcelain, aluminium housewares, electrical appliances, and glass houseware.

The greens of Taba Heights