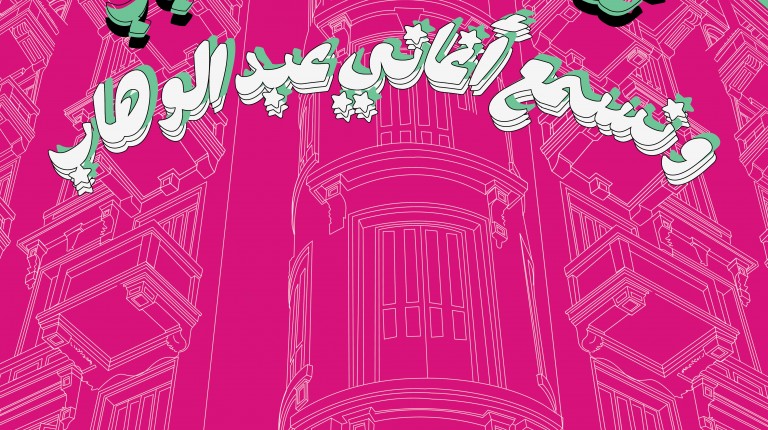 After its first phase soft opening, the National Museum of Egyptian Civilisation (NMEC) received on Monday 453 different artefacts from the first and second Egyptian dynasty that were stored at the Egyptian museum, according to a statement published at the Ministry of Antiquities’ Official Facebook page.

The transformation is a step from the ministry’s set plan to transfer all of the artefacts that are not displayed to mass from storages and archaeological sites to the museum preparing for the opening of its second phase.

The transferred artefacts include collections of clay and stone vessels and pots, funerary stele reliefs, and clay sarcophagi.

The relics were originally discovered on the hands of the archaeologist Zaki Saad in Ezbet Alwada in Al-Maadi area in Cairo between 1942 and 1954, as Mahrous Saeed, NMEC’s Supervisor General explained in the press release.

“During that time, Saad unearthed almost 800 objects from the early ancient Egyptian era exactly from the first and second dynasties.” He added, “These artefacts would be subjected to first aid restoration and documentation”.

NMEC opened its doors in the soft opening last February, with one main hall displaying Egyptian civilisation culture from prehistory to modern time. The displayed relics showcased the crafts of each era, and the different sides of people’s social life at that time.

The museum is located at the heart of Cairo’s old city, Al-Fustat, overlooking Ain El-Sira Lake. It’s planned to display 150,000 artefacts by its grand opening, each presents a different side of Egypt’s developing civilisation.