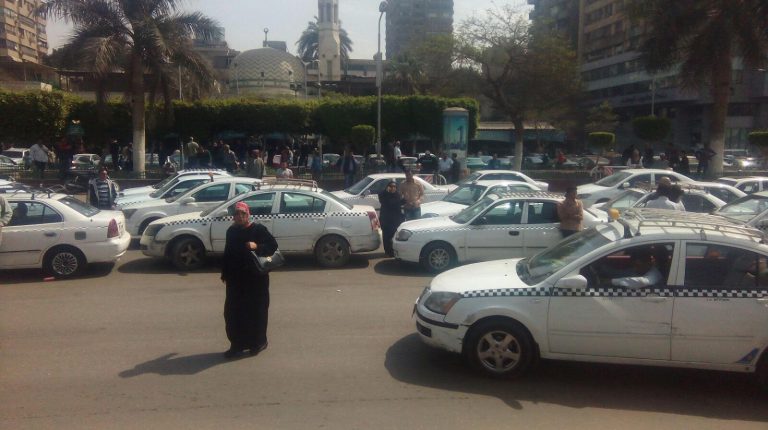 In Cairo, a by taxi that costs $0.55 on average will cost $25.25 in the Swiss city of Zurich, according to a worldwide study by Carspring.

The Carspring Taxi Price Index compares the cost of travel by taxi in 80 cities worldwide. The comparison is based on the cost of a three-kilometre journey in the city centre.

Various continents are represented in the top five cheapest taxi fares. Cairo takes the top spot, followed by Mumbai in India, where the three-kilometre city centre trip costs $1.40. Next comes Jakarta in Indonesia, at $1.47. Bucharest comes in fourth place with a fare of $1.47, and Mexico City takes fifth place at $1.53.

At the other end of the scale, the most expensive three-kilometre city centre fare in the Taxi Price Index was paid in the Swiss city of Zurich, at $25.25. Here, the initial hire rate is the highest in the ranking, at $8.30. Switzerland confirms its place as a pricey destination for taxi travel, with Geneva ranked as the second most expensive destination (at $17.53).

The Japanese capital comes in third place, with a three-kilometre city centre fare of $15.95. Tokyo also has the highest airport-to-centre fare, with a taxi ride that costs $189.91. The next spots are all from northern Europe, where a three-kilometre taxi trip in the city centre of the Danish capital of Copenhagen stands at $13.77, and Finland’s capital, Helsinki, comes in fifth place with a price of $12.81

Uber boss Kalanick steps down for a while