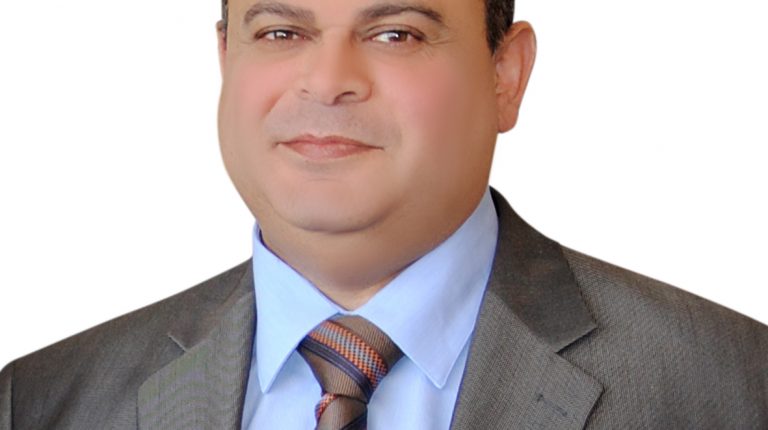 Alaa Fathy Abu Zeid, the governor of Matrouh, said that the governorate has recovered 4,340 feddans worth EGP 9bn from 40 investors during the past months.

Abu Zeid added that Matrouh has recovered 100% of the looted land from 2015 to the middle of this year, vowing to face any attempts to acquire the state land illegally in the future.
President Abdel Fattah Al-Sisi has tasked all the governors in last June to remove all violations on the state lands.

Abu Zeid said that he seeks to implement several investment projects in the governorate to improve services offered to local and foreign tourists, which will attract more of the visitors annually.

He said that the governorate aims to attract 7.5 million local tourists by the end of this year, compared to 6 million tourists last year.

He pointed out that the governorate has succeeded in solving the biggest crisis suffered by visitors, such as the lack of fresh water and water supply networks in all regions.

Matrouh had organised an economic conference at the end of October 2015 to present a wide range of investment opportunities, most notably the establishment of fish farms on an area of 10 sq. km, large poultry farms on an area of 270,000 feddans south of the city of Hammam. In addition, the governorate offered the reclamation and planting of 40,000 feddans, which will rely on the groundwater in the village of Qara Umm al-Saghir in Siwa to increase the production of agricultural products, such as olives, and medicinal and aromatic plants.

Abu zeid pointed out that the governorate has doubled the electricity capacity of its cities to reach 80 MW compared to 40 MW in the previous years, through replacing the air cables to ground cables in Hammam, Siwa and Sidi Barani.

He added that Matrouh has completed the development of electricity networks in the governorate at an investment cost of EGP 930m within two years, saying “there is no place in the province without electricity now.”

He said that the governorate recently succeeded in introducing 45 buses within the project of collective transport through donations to businesspeople to resolve the crisis of mobility within the province.

Abu Zeid referred that the governorate has developed a factory of children meals worth EGP 2m in addition to the development of the gas plant at a cost of EGP 10m bringing its total a capacity to 35,000 per day to eliminate the problem of shortage of gas, which had a negative impact on hospitals and restaurants.

He concluded that the governorate has managed to eliminating the phenomenon of illegal immigration through cooperation and intensify efforts with the armed forces and police.