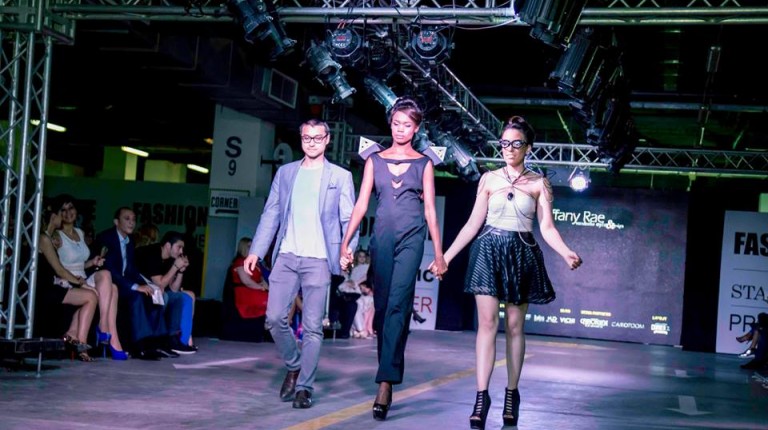 The number of female beneficiaries of microfinance in the first quarter (Q1) of 2017 reached 1.33 million, with funding of EGP 2.55bn, according to the Egyptian Financial Supervisory Authority (EFSA).

Sherif Samy, head of EFSA, said that the number of female beneficiaries of microfinance was 66% of total clients.

Samy pointed out that about half of the microfinance is directed to commercial activities and the rest is distributed to production, agricultural, and service activities.

Samy stressed the EFSA’s interest in achieving financial coverage by providing more financial services to various sectors of the society, including the start of micro-insurance and the introduction of microfinance in the new finance lease.

By the end of September 2016, microfinance funding amounted to EGP 4.3bn, and the number of beneficiaries is estimated at 1.9 million persons in all governorates, according to Sami.

The EFSA has issued licenses for the practice of microfinance activity to 725 associations and NGOs that deal with their clients through 1,398 headquarters.

In late May, the Central Bank of Egypt (CBE) launched a new initiative to stimulate financing of micro-projects.