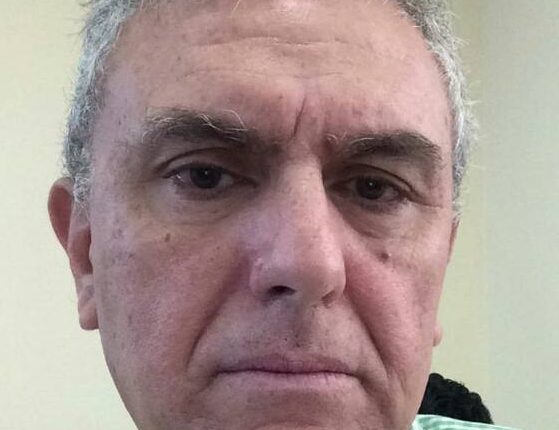 PharmaPlast pharmaceutical company, operating in Alexandria’s general free zone, announced its plans to establish a new factory in the Industrial Borg El-Arab City in 2018. Mamdouh ِAtiya, managing director of the company, said that PharmaPlast began the implementation of the first phase of the project with investments worth EGP 40m.

The company owns nine production plants in Alexandria’s Amreya dedicated to the production of deep burn and wound medications, PharmaPlast investments in the local market and the free zone at Amreya is estimated to be about $250m, said Atiya, adding that the company provide about 1,600 jobs.

The company’s sales in the domestic market registered at around EGP 100m, while the exports were registered at  $40m. “We hope to achieve the same exports levels of last year, hoping it doesn’t get affected by the current circumstances in the company,” said Atiya

He added that the company exports was around $50m in 2014, which declined by $10m in the past two years, due to several obstacles facing production, including the delay of the release of imported raw materials, the increase of the fees, in addition to the lack of areas to implement expansions in the Amerya free zone.

“Chemical raw materials imported by the company to manufacture their products are analysed by three government authorities, and released after about one month, which cost the company huge fines to the container company, in addition to the charges collected by ports,” said Atiya