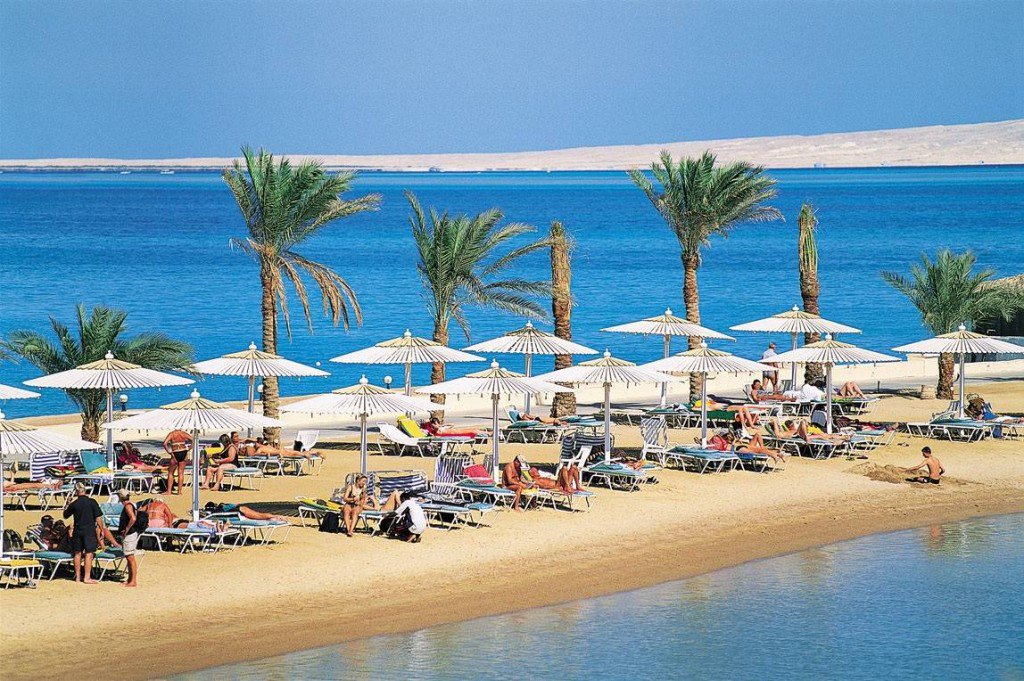 Abu Dhabi Fund for Development (ADFD) is financing development projects in Egypt worth $1.08 billion, the fund said in a press release on Monday.

In addition, ADFD owns an 84% stake in Abu Dhabi Tourist Investment Company, a Cairo-based hotel and tourism holding firm, according to the statement.

Most notable among these ventures is the AED 735 million Sheikh Zayed City, one of Egypt’s largest residential projects that made a substantial contribution to the country’s economic development and improved the living conditions of the population.

In the agriculture sector, the fund supported the South Valley development project, an AED 367 million scheme that comprised of three parts: the Sheikh Zayed Canal, a pumping station, and an experimental farm.

The strategic project included the construction of a new canal to irrigate an area of 100,000 acres as part of a larger plan to add 500,000 acres to the country’s agricultural land and equip it with an integrated irrigation system.

Moreover, an earlier project, aimed at improving the efficiency of existing irrigation systems in Egypt, was financed by ADFD to the tune of AED 298 million in 1991. The venture included the construction of the El-Hammam canal extension on the North Coast and a Sinai West extension of the Sheikh Zayed Canal.

The Abi Qair power plant secures power supply for factories in the industrial zones of Alexandria and Abi Qair. The plant has two vapour turbines with a capacity of 30 megawatts, in addition to two units for vapour generation using natural gas produced in the Abu Madi gas field. Meanwhile, the 750-megawatt Banha power station caters to the high demand for electricity in the Banha area.

In the vital transportation sector, ADFD made two monetary contributions to the extension and development of the Suez Canal to accommodate the increasing flow of international maritime traffic and to enhance the operational efficiency of this crucial waterway.