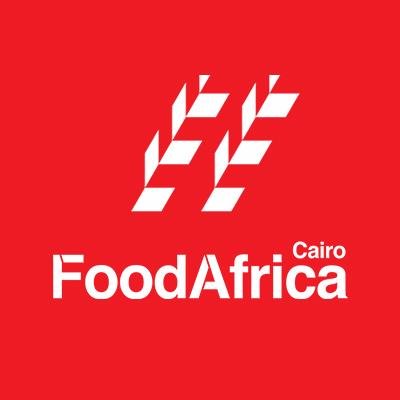 Chairperson of the Holding Company for Spinning and Weaving Ahmed Moustafa expected that the company’s subsidiaries will achieve revenues of up to EGP 7bn by the end of the current fiscal year (FY).

He told Daily News Egypt that the subsidiaries achieved EGP 4bn in revenues in the last FY ended in June 30.

He added that the company’s new targets come in the framework of the development plan of the textile sector in Egypt in the next period.

He pointed out that the company seeks to buy Egypt’s full production of cotton, amounting to 64,000 feddans, during the next cotton season, noting that they addressed the Ministry of Agriculture to obtain those quantities.

Moustafa added that the holding company will buy about 500,000 quintals of cotton trade during the next season.

Moustafa said that the holding company had posed a tender for the development of three ginning mills under the development plan prepared by the US consulting firm Warner, and the company is scheduled to decide on the bids by August.

The cost of developing the company’s cotton ginning mills has been estimated at EGP 2bn. The first three ginning mills will start operating in the next cotton season.

Moustafa added that the second phase of the development plan includes three ginning mills also and will last for three years.

He pointed out that the company aims to reduce its ginning mills from 25 to only 11 distributed in the areas of growing cotton.

He stressed that the development of the mills came upon President Abdel Fattah Al-Sisi’s instructions to the government to pay more interest in the textile industries sector and cotton cultivation being one of the national projects.

Moustafa said that the estimated cost of developing spinning and weaving factories ranges between EGP 5bn and 6bn, adding that the company will start developing its factories after the end of the first phase of the development of the ginning mills.

The company’s development plan will include financial, marketing, and technical restructuring, as it aims to produce 4.5 million quintals of cotton by 2020.