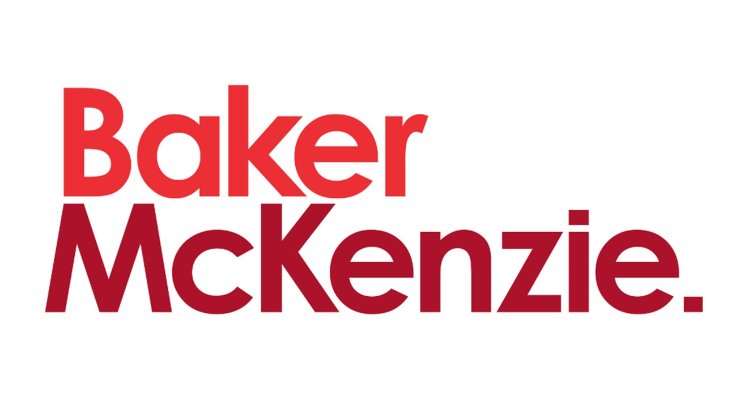 The Middle East’s deal activity is witnessing a significant increase during the second quarter (Q2) of 2017, according to Baker McKenzie’s cross-border mergers and acquisitions (M&A) Index. The increase is despite the continued political turbulence and instability in the region.

“The first half of 2017 witnessed an impressive four-fold increase in the Middle East outbound deal value compared to the same period last year, largely due to two mega transactions,” said Will Seivewright, the M&A partner at Baker McKenzie Habib Al Mulla. He added that even though M&A deals dropped throughout Q2 2017, generally, the cross-border and cross-regional activity right now is promising for the rest of the year.

The main country driving the growth of M&A in the Middle East region is the United Arab Emirates (UAE), with the highest activity in the region in terms of inbound and outbound investment.

In terms of inbound M&A in the Middle East, the volume of such cross-regional deals dropped by 38% in Q2 2017, with only five deals targeting the Middle East—worth $1.84bn. This is considered a decrease by 73% compared to the same quarter in 2016, according to Baker McKenzie.

Outbound cross-regional deals from the Middle East reached $17.2bn, which is considered the highest outbound M&A value since 2015.

The UAE was the most active outbound investor country in the Middle East with six deals worth $16.6bn, followed by Bahrain with three deals worth $571m, and Qatar with one deal worth $73m.

The pharmaceutical sector stood out with the highest value with $9.05bn acquisitions. The transportation sector was top in terms of deal volume, recording three deals.

Baker McKenzie is a multinational law firm founded under the name Baker & McKenzie in 1949. Its workforce comprises a total of 13,000 employees in 47 countries across the world.

Arab states boycotting Qatar to meet in Bahrain on Sunday

Cautious optimism to return to the transactions market in 2017: Baker McKenzie