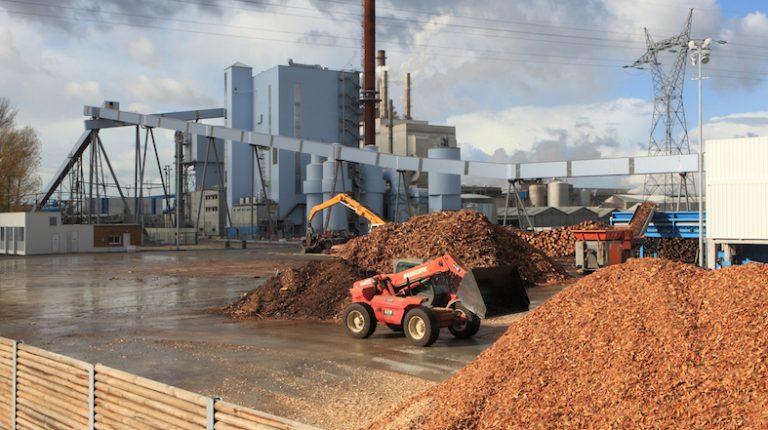 The cabinet will discuss during its next meeting the new prices for the purchase of electricity produced from waste projects, with the exception of three companies that will receive a specific tariff ranging from 135 to 140 piastres.

Fatima Al-Zahra, an investment adviser to the Minister of Environment, told Daily News Egypt that a meeting was held between the Ministries of Environment and Electricity several days ago to agree on alternatives to purchase energy from waste products to suit the current economic conditions—in order to be presented to the cabinet during their next meeting.

She explained that this first alternative is to grant the financing of the three companies that submitted bids to the cabinet several months ago—which are Empower, FMS, Oceania—and will give them an exceptional tariff that ranges between 135 and 140 piastres per KW of electricity generated from waste.

In addition, a competitive bidding system is implemented between companies wishing to enter this sector and choosing the most suitable price according to the amount of waste and production capacity of the companies.

She also pointed out that the second alternative is to declare a clear and fixed tariff, which is difficult to apply because it will place a heavy burden on the state, which it cannot afford—especially under the current economic conditions. However, there is no final agreement on a particular option or mechanisms of application.

Sources in the Egyptian Electricity Holding Company (EEHC) stated that the Electricity Authority Regulatory Authority presented a proposal to the Ministry of Environment on the prices of purchasing electricity produced from waste recycling. The proposal did not specify a fixed tariff, but, for example, the electricity price per KW per hour was 75 piastres. Other prices were specified based on the submitted offer and the type of waste used.

The sources pointed out that the Ministry of Electricity will not contribute to the tariff for the purchase of energy produced from waste, but will purchase all productive capacities of projects according to the value to be determined based on the financial and economic model provided by companies wishing to establish projects.