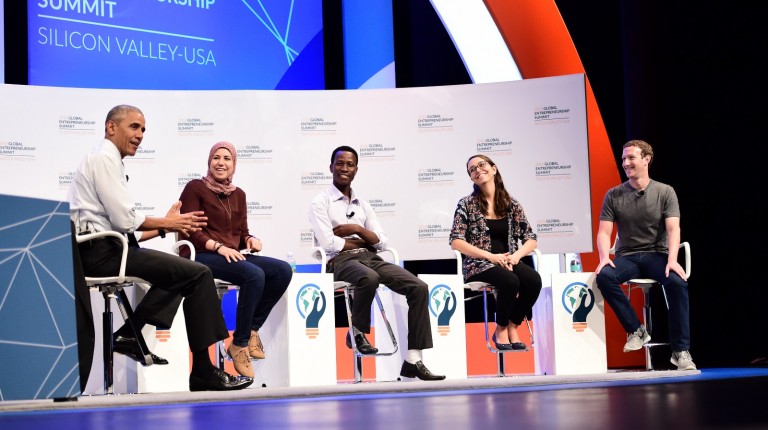 A recent report published by the National Telecommunication Regulatory Authority (NTRA) for May showed that the quality of voice services provided by the three mobile operators declined significantly.

According to the NTRA report, approximately 18,516 mobile calls were examined in May in the Greater Cairo area. Out of the total calls examined, 21 calls were dropped, while the number of blocked calls reached 44.

NTRA’s data showed that Orange performed the best among the three companies in terms of voice service quality. The examination placed 6,157 calls over the provider’s network, only 6 of which were blocked, while 3 were dropped.

Regarding mobile internet services, the NTRA examined the service through 10,972 connection attempts (internet calls) through the networks of the three operators, of which none were blocked or dropped.