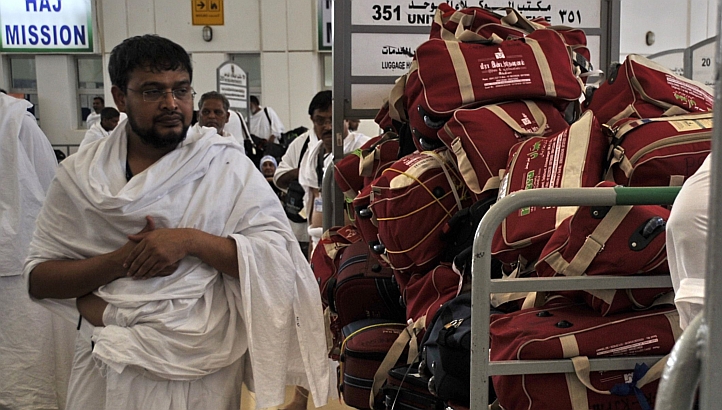 “We don’t have any intention to change the prices for Hajj season. The prices have been set previously by a committee and we think it is fair,” Musallam explained to Daily News Egypt.

The company price schemes for the current Hajj season range between EGP 10,600 and EGP 29,000, according to a document.

Meanwhile, Saudi Airlines has priced their Hajj season tickets amid a fierce competition with Egypt Air.

According to a document seen by Daily News Egypt, Saudi Airlines has priced its economy class ticket between EGP 8,000 and EGP 17,900.

The initial prices came without adding taxes and other fees.

“Saudi Airlines prices are lower than Egypt Air by almost EGP 10,000. This is a big difference. The pricing plan will badly affect Egypt Air as well,” he added.

Egypt Air had previously angered tour companies by pricing their Hajj season tickets too high and driving them to look to other airlines when offering packages.

The company had managed to transfer around 450,000 pilgrims on Egypt Air planes during this Umrah season, which ended on July 10.

Umrah and Hajj seasons are regulated by Saudi authorities to ensure that the holy sites and lodging in Makkah and Madinah are able to accommodate millions of visitors, which is needed for crowd control and to avoid cases of death.