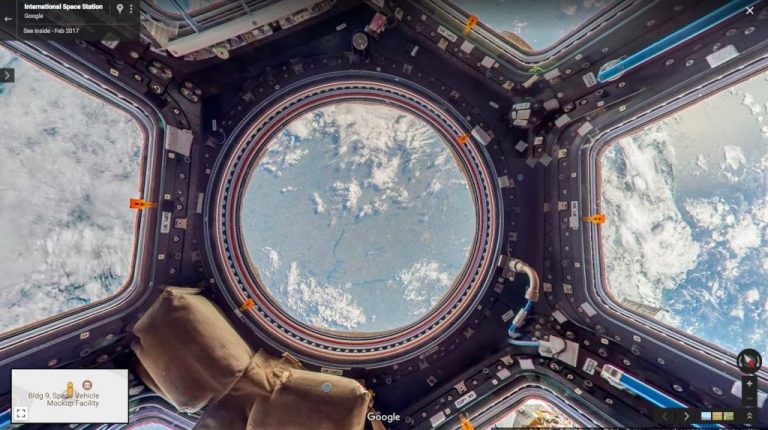 Google has recently added the International Space Station (ISS) to the list of sites available for Street View on Google Maps, allowing users to explore the station and learn about planet Earth from outer space.

In a press release, Google said that it was 48 years ago when the first spacecraft landed on the moon, adding that the new service is yet another milestone achieved, where Street View will be showing pictures from outer space without the impact of gravity to explore the ISS over the internet with 360 photos from Google Maps and Earth.

Users will be able to tour the station, which includes 15 units. Google noted that users will be able to walk around the station through Google Maps while reading comments that provide information, such as the place where astronauts exercise to maintain their physical fitness, the type of food they eat, and where they conduct their scientific experiments.

The Street View service emerged from the idea of Google founder Larry Page and his vision of creating a 360 map.

Tourist hunting Pokemon in army base